The Journey To The Goal 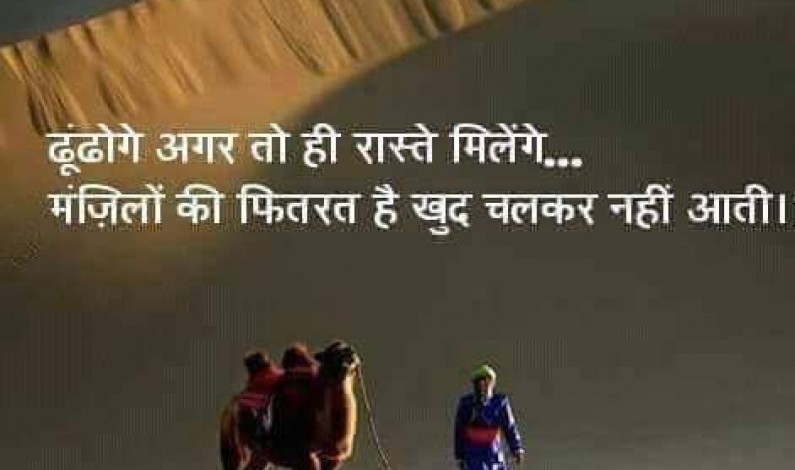 If you have to reach the goal, you must and always walk, never stop You have to be determined about the goal, the idea should never drop For the destination will not come to you, only you will have to go that far It does not matter how long the distance, even if its the […] 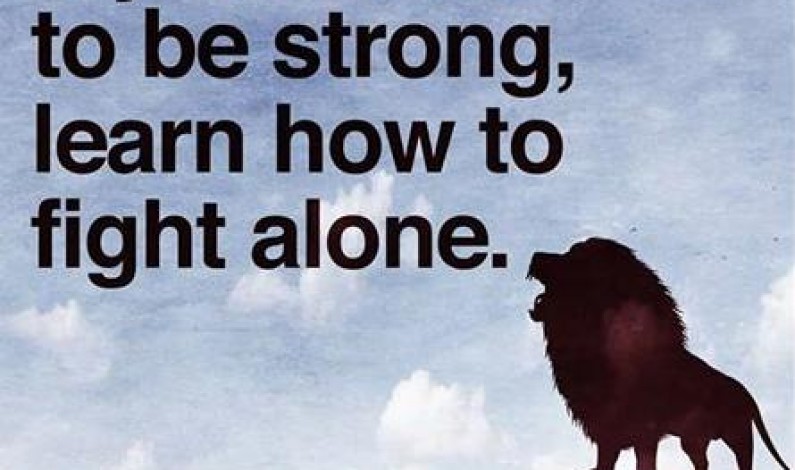 We always look for some support, courage and a helping hand Yet with time so transient, they are all like the seashore sand Even best of pals could be available, but might not be of much aid For achieving true valour, its price in your own blood must be paid If you want to really grow […] 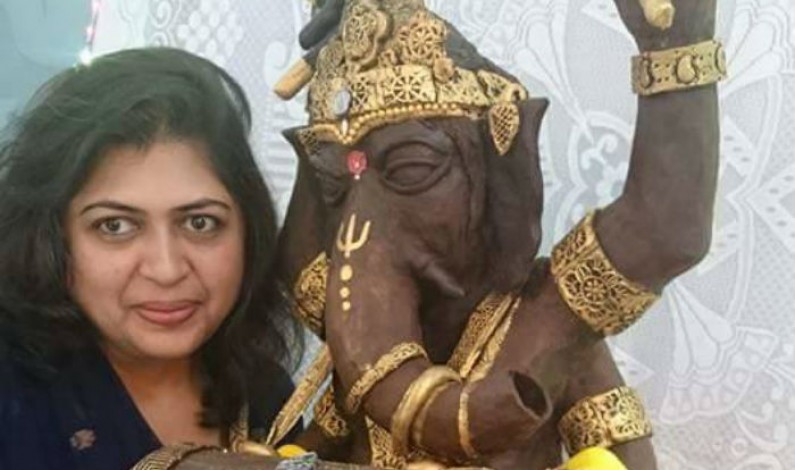 Ms Rathod From Rajkot (India)  Lord Ganesha is the remover of all obstacles, so we worship Him each year This Bhakta thought of an innovative technique, to wipe off a hungry tear She made the Lord from chocolate, it is as real as the other idols we Pray The family Prays to the idol, offering […]

By sonia verma on September 2, 2015 Right or Wrong Beliefs 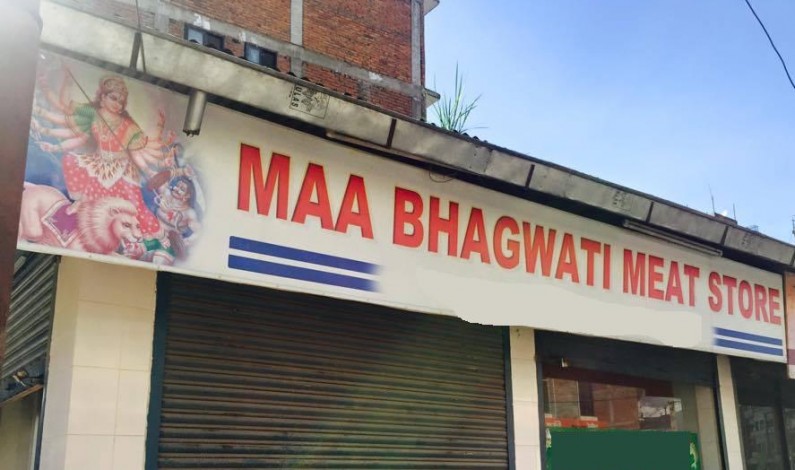 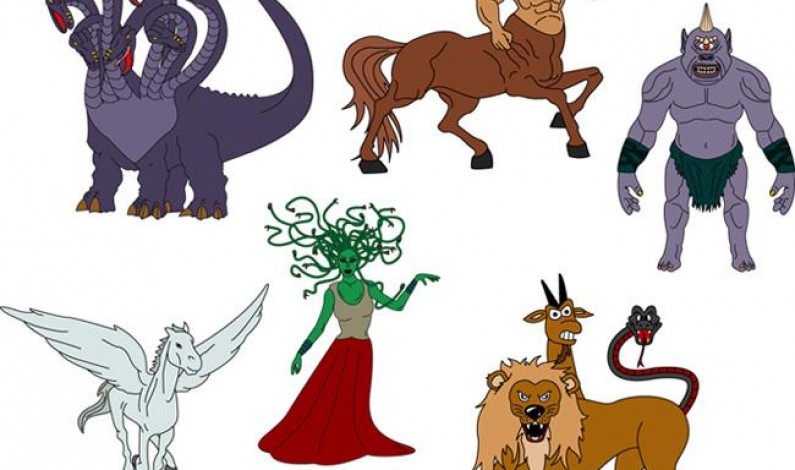 Mythology and religion are closely inter related in most countries and each region has some mythical creatures. Find out how much you know about these creatures or mythical forms by taking this quiz.

Whatever You Sow, So Shall You Reap 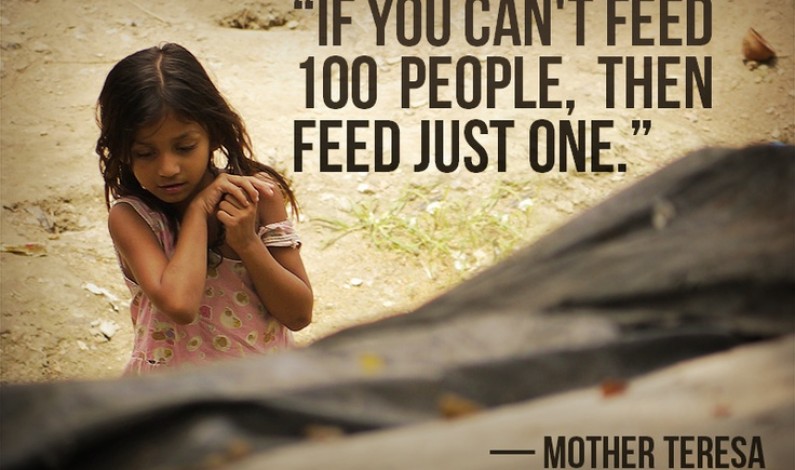 We are so lost in caring about our own We turn a blind eye to the poverty that has grown It is not our duty we say for we are too busy for this all In this rise of the individual, humanity has seen a great fall It is not for sake of others […]

Wake Up: No Regrets 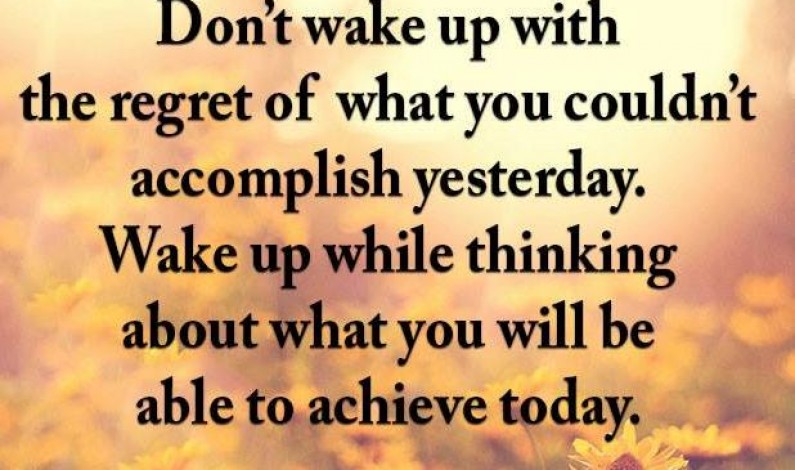 Life always presents new opportunities and some new door Its upto you to wake up, dont keep lying on the floor When despite all failures, you still keep moving and say Come what may, I am just going to to be strong and stay Then you will wake up to a new day so bright […] 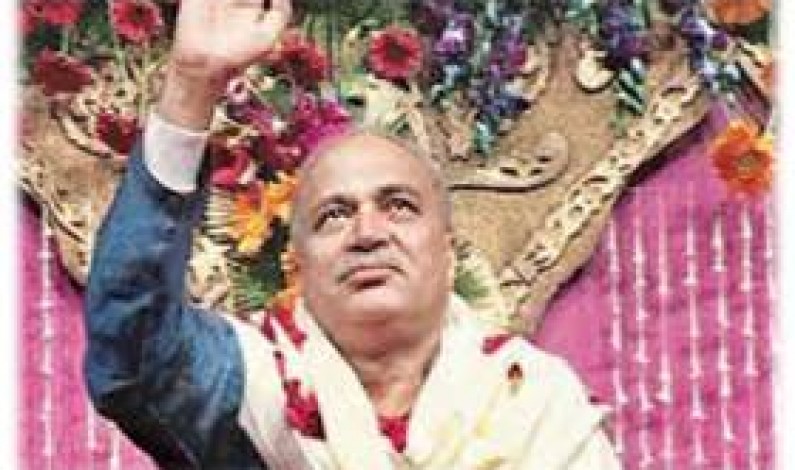 Today we are going to discuss about a topic which is a subject matter of debate, namely the techniques followed by a religious leader called Nirmal Babaji. Before anything else, let us clarify that we do NOT aim to either promote or denounce the particular person and we are only presenting an unbiased view based […] 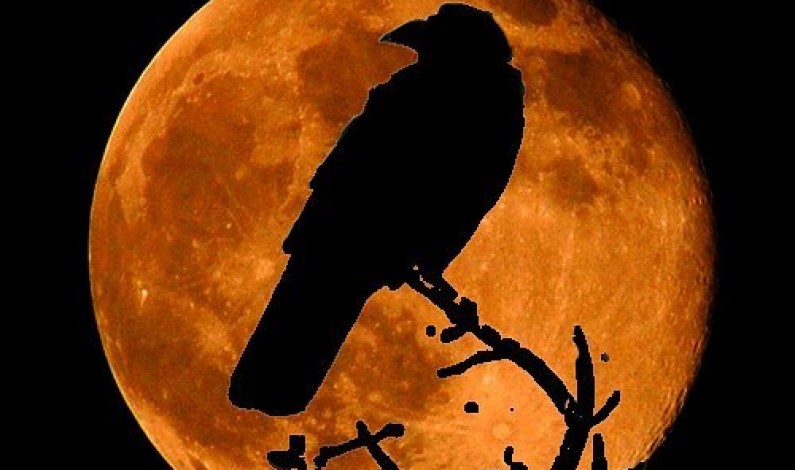 A totka refers to a minor upaya or an act done with the intention that good results follow. Of course this might seem to be a very vague definition since all karmas are actions and performed with a purpose. Yet if you think bit deeply you can see the difference. In our everyday life you […]

Hair On Hands In Palmistry

By sonia verma on December 5, 2014 cheiro, hair on hands, palmistry Strange but True 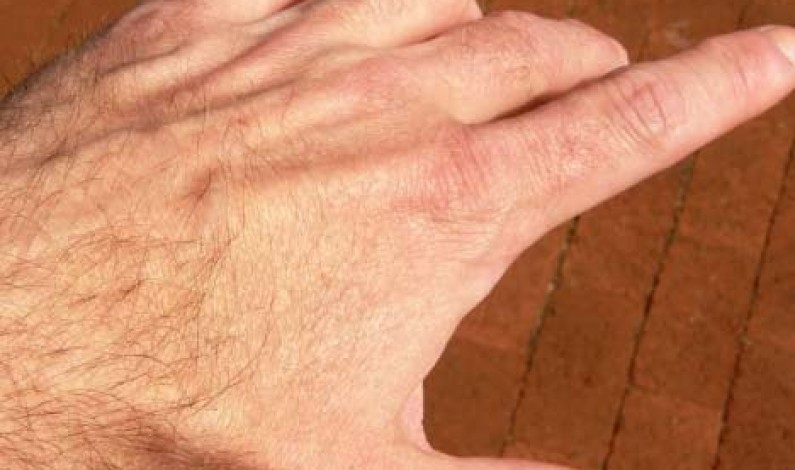 We have been posting different types of information related to various aspects of palmistry. As you know when it comes to palmistry, there is hardly anyone who does not know about Cheiro or William John Warner from Ireland as many know him by that name. He had put forth several theories based on his observation, […]