Hair On Hands In Palmistry 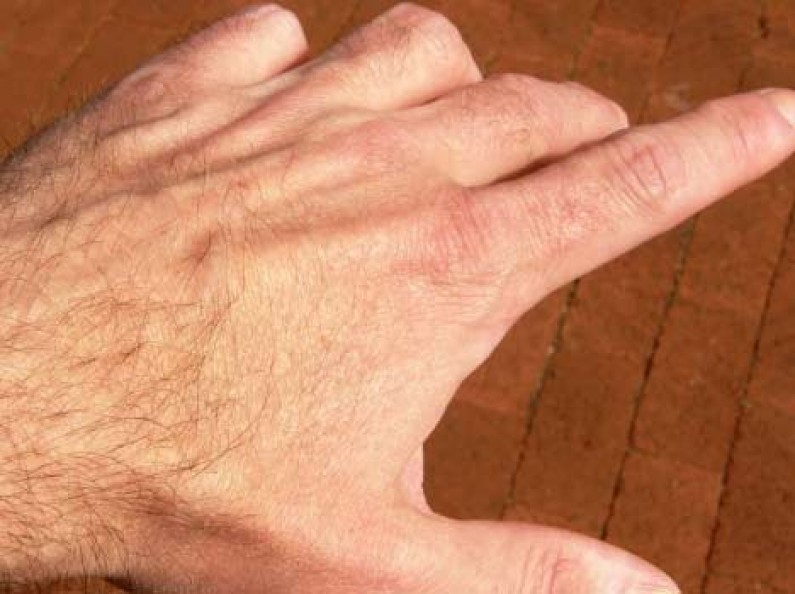 We have been posting different types of information related to various aspects of palmistry. As you know when it comes to palmistry, there is hardly anyone who does not know about Cheiro or William John Warner from Ireland as many know him by that name. He had put forth several theories based on his observation, experience combined with his extensive knowledge of different texts on cheiromancy or palmistry. The following paragraphs suggest what he thought about hairs on the hands of people and what could be predicted about them from examining these hair.

Hair On Hands in Palmistry

A good palmist does not need to even see the face of the person whose palm he or she is reading. If the exponent of palmistry has to read hands through a curtain, without seeing his subject, the hair growing on the hand, although seemingly unimportant, to a thorough student becomes a study of very great note and magnitude.

A slight knowledge of the laws that govern the growth of hair will not, therefore, be out of place. The hair is used by nature to fulfill a great many useful purposes in connection with the body. So let us find out something about the purpose of hair on hands. It might sound bit strange to the uninitiated but scientists can tell that hairs are just like fine tubes which are connected to the skin as well as the nerves of the skin. They act as the exit valves for the body energy and by examining the colour of the hair, the nature of the person can be seen to a certain extent.

Take simple example, say there is a large amount of iron or pigment in the system, the flow of this electricity through the hair forces it into these tubes and makes the hair black, brown, blond, gray, or white, as the case may be. Individuals with blond or fair hair, therefore, have less iron and pigment in the system. As a rule they are more languid, listless, gentle, and more influenced by people and surroundings than those of the darker type.

People with very dark hair, although often less energetic in work, will have more passion in temper, will be more irritable and more energetic in affection than those of the fairer type, and so in every degree of shade until we come to the extreme hair, we will find that red hair is coarser in quality as a rule than either black, brown, or blond.

Now, being coarser or larger, the tube itself is, consequently, wider, and therefore shows the greater quantity of electricity that escapes, and of which these natures have the greatest amount. It is not that have as much pigment as the dark people, but having the greater supply and force of electricity, they are consequently the more excitable and quicker to rouse to action than either the black, brown, or blond.

Whenever the body system starts to get old, this electricity is generated in lesser quantities and is no long emitted through the hair tubes as most of it is utilized within the body itself. Therefore the flow of pigments in the hair reduces and this causes the hair to turn into white colour.

Other reason for hair to turn white are sudden grief or shock in which the hair often stands on end from the force of the nervous electric fluid rushing through these tubes; reaction naturally sets in immediately, and the hair often becomes white in few hours. Very rarely can the system recover from such a strain, and consequently very rarely will the hair resume its colour.

Let us apply the above theory to find out why most people in the United States of America have white hair on their hands. This is a combination of several factors. The first one is obviously the climate conditions of the continent which gives rise to a state of mind where people remain on their feet with a keen spirit of competition in the lives. They are always willing to enjoy life at all times despite all odds or the type of circumstances. Of course the high pressure of lifestyle in the country also contributes to it.

Hence we can see that even when studying the hand, it is not only the lines of the hand which matter but also other characteristics.