By Vedantacharya Bhatt on September 19, 2013 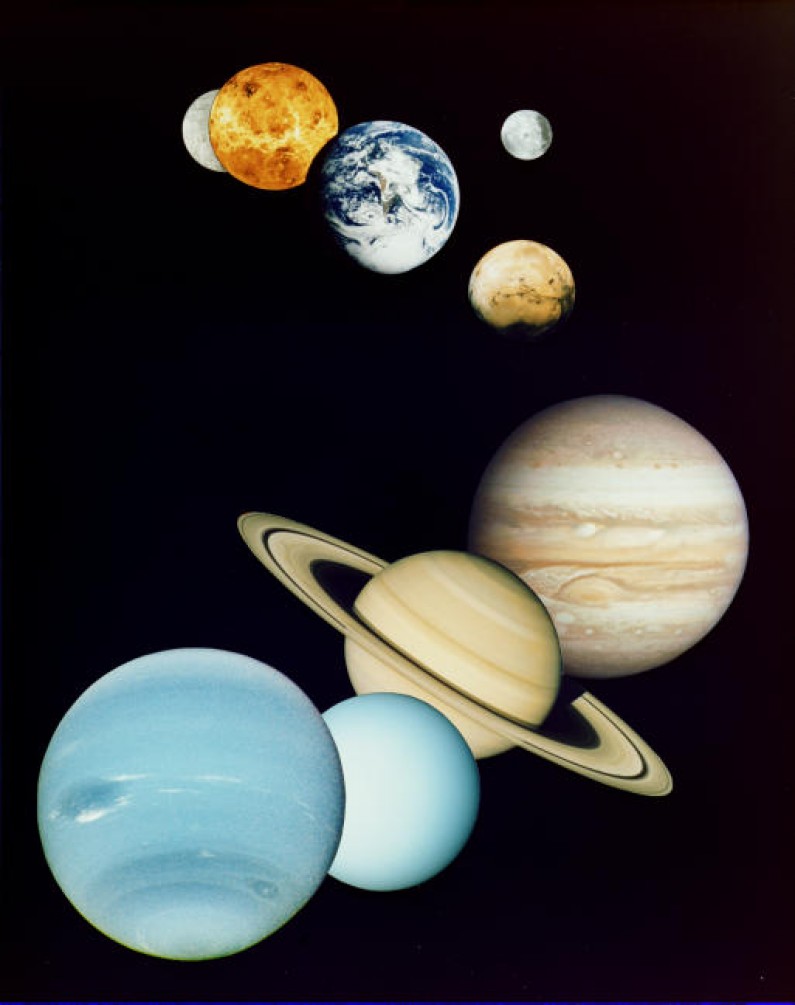 Let us find out today if there is a science behind astrology or is it mere a gamut of stars made by money mongering people. At Metaphysics Knowledge, we tend to spread the knowledge about various facets including yoga, astrology, reiki, vaastu etc but we try our best to avoid superstitions and false beliefs and promote the healthier aspects of these different forms, despite the thin line that separates faith from superstition and miracles from inexplicable documented events.

As we know astrology refers to area of knowledge which deals with the effects of planets and celestial bodies and their impact on human beings. This might seem bit too far stretched for a start but let us keep an open mind and try to see both aspects of the coin in this brief discussion.

It is always good to know the history of any concept, but in this brief discussion on the science behind astrology, our main purpose is to come straight to the point of the relevance of this technique in modern era and to check whether it can withstand the onslaught of reason, logic or a plausible explanation, so we would skip the historic part. For a brief note, it has been existing for ages, and has been used by people and organizations of all types and times including from MI-5 (British Intelligence) to Adolf Hitler. Yet we do not wish to claim the authenticity by its mere long presence in the sequence of world events. From the level of a layman and everyday routine affairs, astrology simply means that an astrologer or anyone knowing the technique, studies the astral chart of a person and tries to find the reason or rather cure for some specific problem, condition or circumstances that the person is facing in an effort to sort out the issue.

What is Astral Chart/Horoscope?

The horoscope of the person is a mathematical model and description of his or her planetary positions as recorded at the time of birth and different charts pertaining to different planets and bodies which affect the person during the entire lifetime.

Now here comes the straightforward question: why would Jupiter or Mars care even two annas (cents) whether Mr or Ms XYX on this planet Earth is having some particular problem millions of miles away and why would they influence it?

The universe is much more interconnected that it seems to a layman. Ask any scientist and he/she would tell you that there are huge cosmic forces invisible to the eye or any other of the five senses but they still exercise a profound influence on their environment.

Take a very simple example which even a child can understand. The force of the gravity of the moon is responsible for tides that occur in oceans. Can you say why Moon is bothered two cents whether some small water tub (i.e. the seas or oceans) rises a few meters higher or lower. Infact the Moon actually does not care but this automatically happens due to the force of gravity which is so profound and strong so as to lift the water level but not felt by the senses of a human being standing close by that time.

Similarly is the case with planets and actually these celestial bodies are not your friend or enemies. The best way to understand astrology is that rather than acting as Gods or Demons to influence your destiny in a good or bad way, these planets mere act as indicators or symbolic representations of your own previous karma, good or bad and are more like signboards rather than rulers of your destiny.

The most skeptic might now even argue that why would they act as even indicators, well the answer to this is that at the subtle level all forms of matter and non-matter have the same “content” that is they are made up of same atoms which are combined in different forms and held together by energies and forces of microcosmic level and origin – and this is not the statement of an ancient seer but a modern day scientist as well. From Dr Einstein to Rutherford and from the theory of relativity to the theory of mass-energy equivalence, that subtle connection has been dug in a bit more each time.

An art is more of a creative version of knowledge which does not necessary guarantee similar results each time an operation or technique is performed. In that sense, astrology can be classified as an art since if you show your horoscope to two or more astrologers they might differ in their opinion about planetary positions and upayas, although it remains to be seen if that difference is due to the difference of attitude and intention behind the advice or does it actually vary.

We all have learnt even in primary school that science is knowledge which is derived out of observation, experimentation and analysis. The ancient seers who wrote the treatises on astrology did so on the basis of observations and their correlation with the events and analyzing them. Hence it can be classified in terms of science in that manner.

So Should I Believe or Not?

We do not ask you to believe or not believe but whatever you do, just understand that astrology is a tool and useful one at that, provided the person analyzing the charts is not greedy and bent upon making money from duping innocent people but is genuinely interested in helping others.

Even if the destiny is a creation of your own past karma, still some actions which are known as upayas, can help to ease out the effects of facing results of that destiny. Hence no harm in using the umbrella of astrology to overcome your past mistakes but just avoid using it as a blindfold on your eyes, thus obliviating common sense and logic in the process.

So if you are going through some extra-ordinary circumstances, there is no harm in taking astrological advice and do some simple upayas to lessen the force of events and make them more manageable. But at the same time remember that astrology is just like medicine, you need to find the right doctor, take the right medicine and take it on time and apart from that have an will to overcome and succeed without which nothing works.

Where to Get Advice?

You can consult any genuine and reliable person and we do not promote any particular astrologer. In case you want you can also get free horoscope analysis or paid astrological advice from our associated astrologers. Just remember that like any other technology or science or art, whatever you might like to call it, it is a two edged sword and the chances to doing harm are much more than doing good if this is not used in the right manner.

We would appreciate if you would answer this simple question after reading this article.

Hope you enjoyed reading this article, if yes please share with your friends!!!