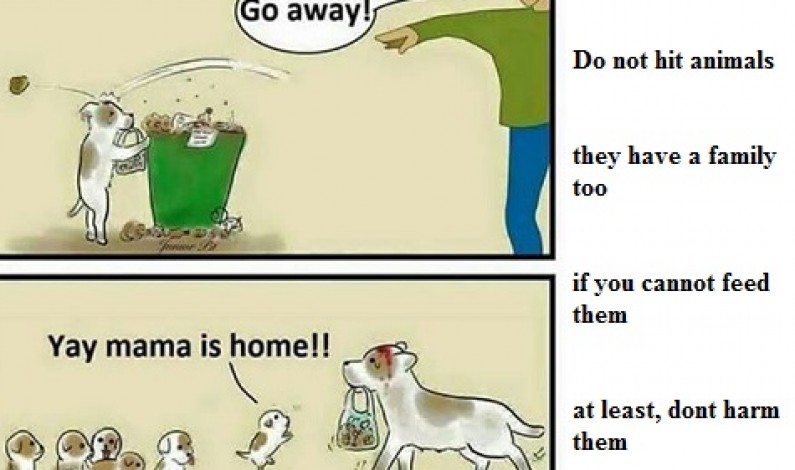 Dont hit animals for they are having a genuine and pure soul At least give them a crumb, even if you cannot give bread whole The pundits say humans are superior, but seldom is this seen The day people become human, that day to see I am keen People hit and hurt a stray animal […] 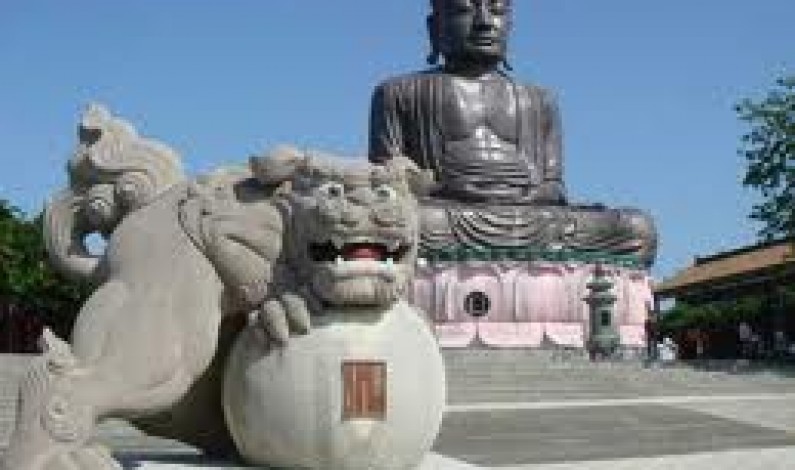