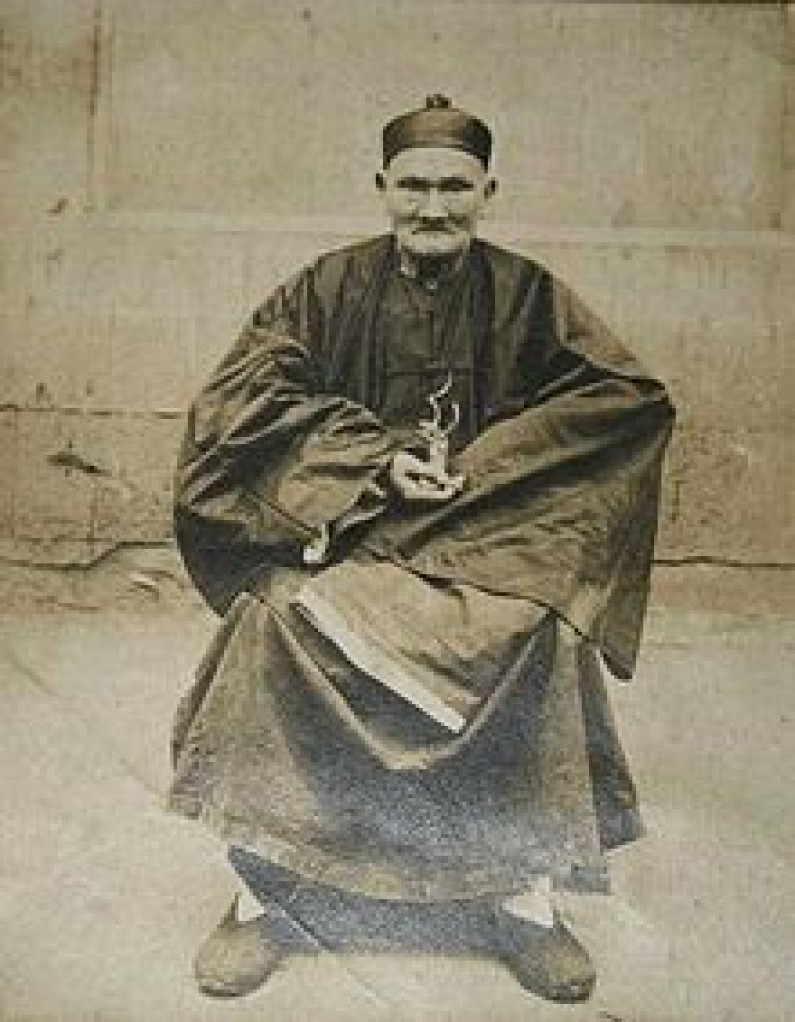 Is it possible for a man to live for 256 years? We all know that the average life span of a human being is around 80 to 85 years. Sometimes men can live more than 100 years too. However, 256 is a figure that is impossible to achieve. Today we are going to discuss about a man called Li Ching Yuen. He claimed that he was alive for 256 years. He had 24 wives in this whole life span and 200 children. Li Ching Yuen was an herbalist who lived in China all his life. People say he was born in 1677 and died in 1933 at the age of 256. 1677 is difficult to verify as the year of his birth because most of those who were born with him or lived at that time are now dead. Moreover, no records were also maintained in those times. However, the neighbours of Li Ching Yuen were interviewed and they confirmed that Li Ching Yuen was already a grown up man when they were small children.

It is unbelievable to believe if something like this is possible. Li Ching Yuen had an extensive knowledge of herbs and he also sold them for a living. At the time of death he was married to his 24th wife who was 60 years old. Li Ching Yuen said that all his life he was feeding only on herbs and rice wine. He was regularly doing martial arts and meditation. These were the secrets of his long life. All the claims that were made by Li Ching Yuen were never verified. Even the doctors believe that it is not possible for a human being to live such a long life.

Li Ching Yuen gave an interview in 1933 just before this death. When he was asked about his secret he said that he took very little stress and always lived an active life. He said that one should keep a quite heart and not getting agitated easily, they should sit like a tortoise meaning hardly sit, should have the energy of a pigeon and always be moving around and last but not the least sleep like a dog. People who can follow these will always live a long and a happy life. Li Ching Yuen was appointed in the army at the age of 72 to teach martial arts to the soldiers. He was 78 when he left the army after the battle at Golden River. He also received a document from the army general on his 100th, 150th and 200th birthdays. These are strong proofs that Li Ching Yuen actually crossed 200 years of age.

In 1928 somebody from the department of education in Min Kuo University found these documents that mentioned the age of Li Ching Yuen. He reported about his findings to the leading newspapers that published the interesting story of Li Ching Yuen. This made him famous as more and more people wanted to know about Li Ching Yuen. In 1908 a book was published titled “the secrets of Li Quingyun’s immortality”. In 1927 someone took the photograph of Li Ching Yuen and that is the only photograph that we have of him. Li Ching Yuen finished his basic education and he always showed a lot of interest in herbs and spent a lot of his life visiting mountains and collecting herbs. These herbs were the secret to his long and healthy life. He never said that it was a particular herb that helped him live so long. He always said in general that the diet of the herbs along with rice wine helped him to live a long life. Li Ching Yuen was seven feet tall. He had a good eye sight and could walk straight even at the time of his death as per the person who interviewed him just before his death. Li Ching Yuen never suffered from any disease and died a natural death.

Not Strange as per Oriental Theories

Many feel that this is just an exaggeration. Many people from Eastern parts of the world do claim to have lived an exceptionally long life especially for the lifestyle that they follow. Meditation has the ability to ensure that people live long and a healthy life. After living a disciplined life and doing regular meditation it is possible to live for 120 to 130 years maybe but living for 256 years is almost biologically impossible.

Even Yoga says that people who regularly do yoga can delay the process of ageing and live long as well as a healthy life. Even in ancient times there were people who lived for very long although they did not have an advanced medical science. Whenever there is a story like this there will always be two opinions. One set of people believe in the legacy of Li Ching Yuen and they feel Li Ching Yuen knew of an herb that kept him young. However, the natural question is if he knew of something like this he could have told about it to the world and earned a lot of money. Perhaps what his disciple said was true that Li Ching Yuen learnt some unique meditation and berating skills from a hermit and he practiced them from a very young age as a result he was able to live a much longer life compared to the life span a normal human has. On the other hand a group of people strongly believe that the story of Li Ching Yuen is a hoax. It is just not possible for a man or any living being to live for so long.

At our end, we at Metaphysics Knowledge team can just say that given the ancient techniques of yoga and occult practices, it is not something very strange and science can hardly touch the surface of the deep knowledge that we had in those days, so we do think that this is entirely possible though we leave the final decision for the readers to decide