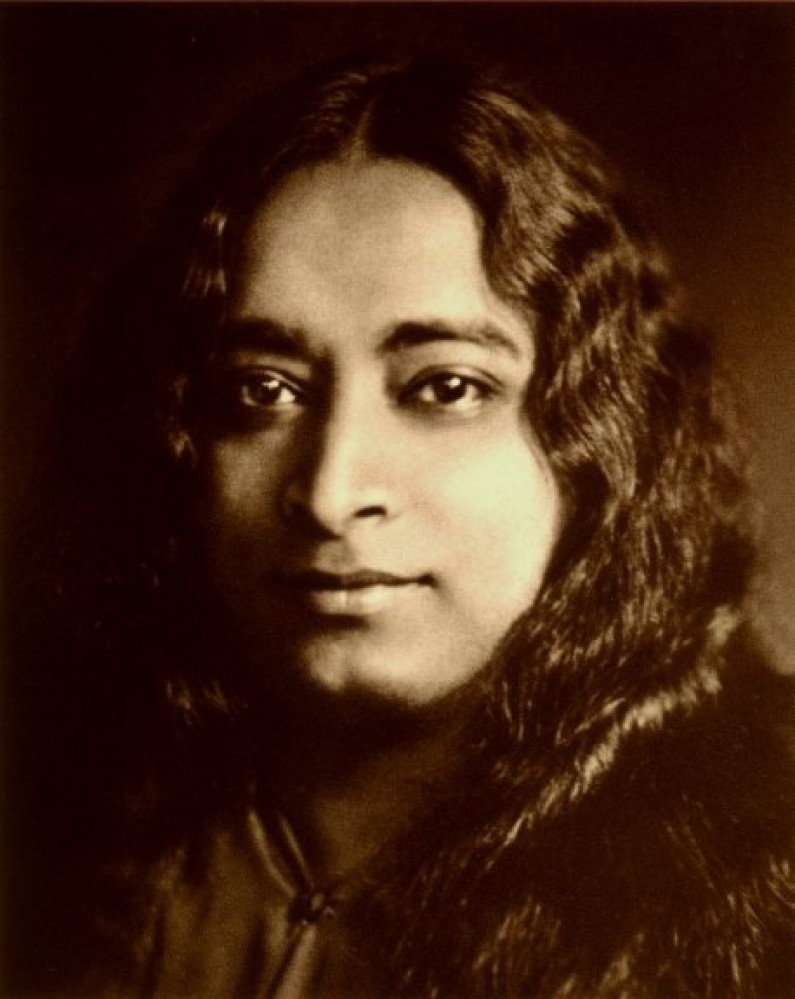 As we approach the punyatithi of this great soul Sri Paramhansa Yogananda ji, we remember some of His last moments. Paramhansa Yogananda had often voiced this prediction: “I will not die in bed, but with my boots on, speaking of God and India.” On March 7, 1952, the prophecy was fulfilled. At a banquet in honor of the Ambassador of India, Binay R. Sen, Paramhansaji was a guest speaker. He delivered a soul-stirring address, concluding with these words from a poem he had written, “My India”:

“Where Ganges, woods, Himalayan caves and men dream God – I am hallowed; my body touched that sod!”

He lifted his eyes upward and entered mahasamadhi, an advanced yogi’s conscious earth-exit. He died as he lived, exhorting all to know God.