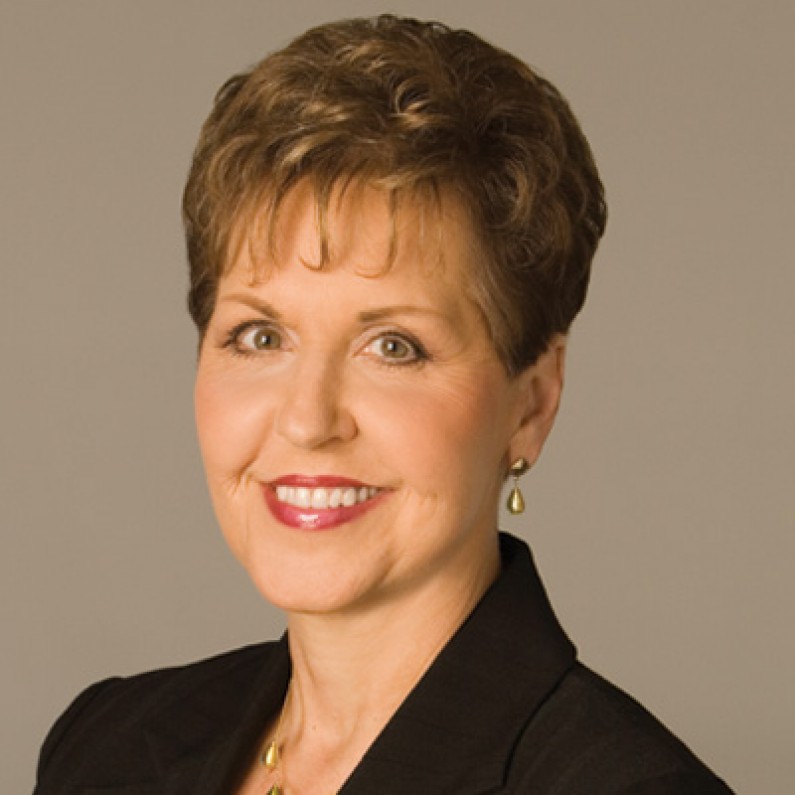 In our last few articles we have been trying to discuss about the modern day spiritual teachers. In this article we will be discussing about another such leader named Joyce Meyer. We hope that the readers will find this article informative as well as interesting. Spiritualism is timeless and it is a way to reach the supreme power and find peace within ourselves. It is perhaps not easy for anyone and everyone to experience spiritualism. Yet if you have the right teacher your path to attainment of spiritualism might be easy. We are just trying to introduce you to such leaders so that you can choose a teacher for yourself.

Let’s first start with the early life of Joyce Meyer. She was born on 4th June 1943 in USA. Her father was in army and soon after she was born he went to fight the world war.

After he returned he started to sexually abuse her as a child. She thus had a disturbed childhood. Soon after finishing high school she got married to a part time car salesman and the marriage lasted for five years.

She says that her first husband was not a great guy. He would often push her to steal the payroll checks from her employee and they would sue the money to holiday. After her divorce she would frequently visit the local bar where he met her second husband Dave Meyer. He was an engineering draftsman. Both of them got married on January 1967.

Meyer says that she was not religious and neither did she have any spiritual aspect to her. She had a hard life and that often made her think of God. In the year 1976 she was very upset and there were a lot of problems in her life. She had no idea how to deal with them. She says that when we are in trouble or things are not going right we may tend to take the wrong path and make some more mistakes.

In the year 1976 she heard the voice of god one day and she decided that she will try to find the solutions to her problems in faith. So she became a member of the Our savior’s Lutheran church. After that she began to lead the early morning Bible class. She was very good with her job and soon she became the church’s associate pastor. She became a popular Bible teacher in the local area and many people would come to the church just to listen to her.

Her popularity began to grow and soon she started to air a show in the local radio. It was a fifteen minute show. She slowly found her own ministry and it was called life in the word. This was in 1985 and her radio show was now being heard from Chicago to Kansas City. In 1993 her husband encouraged her to start a television show. Her television was initially aired on the superstation WGN TV and later it was shown on black entertainment television (BET). Today you can see a program of hers called “Enjoying everyday life”.

It is still aired in some television channels. In the year 2002 Joyce Meyer published her own book that was published by Hachette Book group. The head quarter of her ministry is St. Louis suburb of Fenton. She has four children with her husband.

The speeches of Joyce Meyer are very funny and she makes good use of humour in her speech. She has been given honorary doctorate by many universities. Joyce Meyer is a successful preacher and she makes a lot of money. She has many houses in different parts of USA and she has her own private jet. Religious organisations are exempted from paying taxes.

She is a gifted speaker and that makes her very popular she does not understand why it is a problem to others. Her lavish lifestyle had attracted a lot of negative publicity so in the year 2004 she decided to reduce her salary from 900,000 USD per year to 450,000 USD. Joyce Meyer feels that she is blessed and that is why she is making so much of money.

The ministry of Joyce Meyer spends almost eighty percent of its income on making the ministry more and more popular. Joyce Meyer makes a lot of money from loyalty that she earns from her books. Joyce Meyer ensures that the earnings of the ministry are well audited so that she attracts fewer controversies.  Many people feel that they are not sure if Joyce Meyer is a business woman or a preacher. Some also doubt her knowledge on Bible.

Joyce Meyer does not behave like a normal preacher and lives a very normal life. Maybe it is this normal life that she leads which attracts more and more followers. She does not make religion and spiritualism boring. That is why more and more young people get attracted towards what she says. She tells how her own life taught her spiritualism and attracted her towards god.