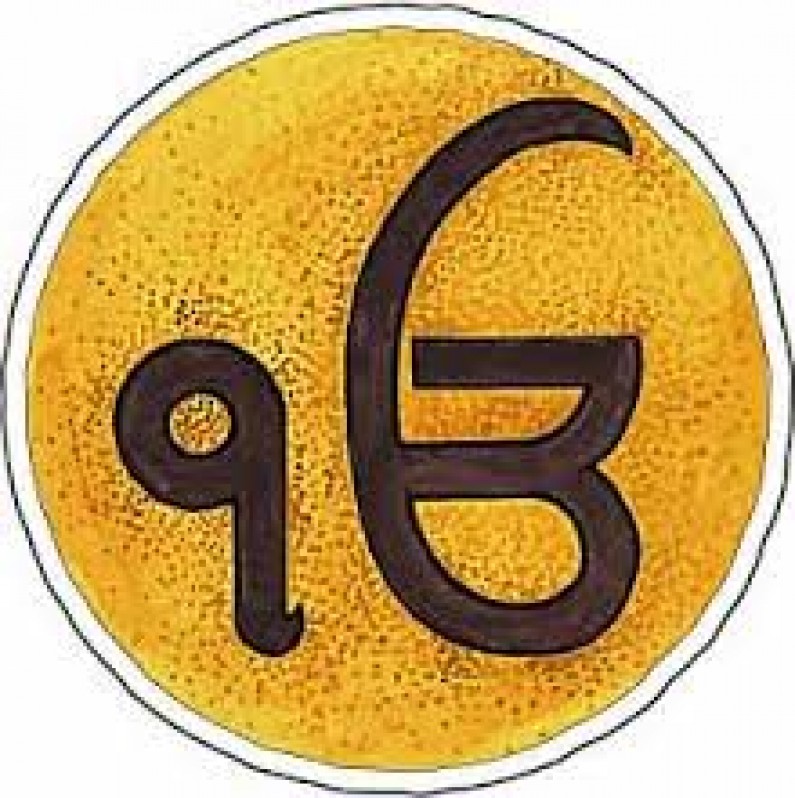 Sikh religion is a well known faith system across the world and there would hardly be any region on the Earth where the Sikhs cannot be found. Let us learn some Sikhism facts and use them to understand the Sikh religion in a somewhat better manner.

The Sikhs are a part of the Khalsa that was started by the Guru Govind Singh. As a result they wear a turban and carry a small sword. We have discussed the five K’s of Sikhism previously. None of these signs are meant to depict violence in any form. These are simple signs of commitment that a Sikh shows towards his faith. You can become a Sikh if you commit that you will follow the rules of the Khalsa. Some of the rules that must be followed by the Sikhs on a daily basis are:

The Sikhism says that the five enemies of a man are:

If a true follower of Sikhism follows these five virtues in spite of being a house holder he or she will be blessed by the God himself and reach salvation. It is perhaps easy to list these but as a human we all have the negative qualities that become difficult to control at times.

The most important beliefs of Sikhism are listed below:

The Beliefs of Sikhism also includes some simple concepts and these were: