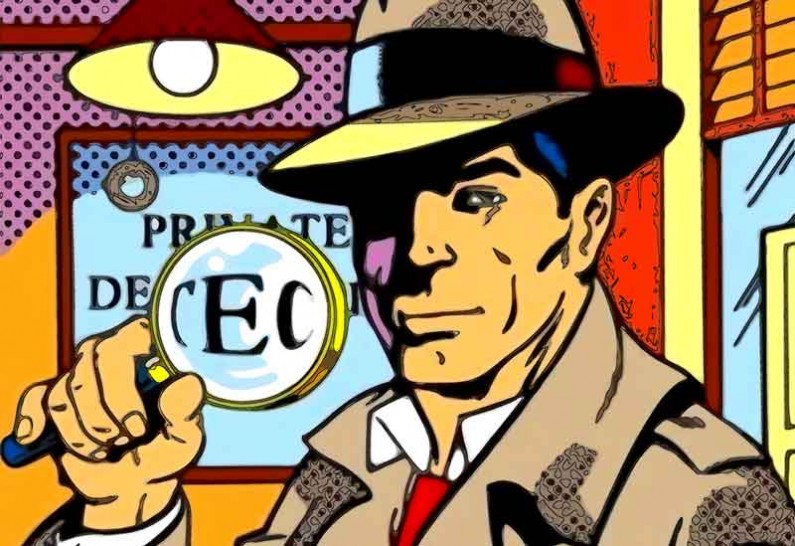 Mystery has the ability to attract us and make us go deep into it. There are many places on earth that are very mysterious by nature and there are also some places that have become mysterious due to folklore. No matter what it is, it’s interesting to get deeper into the places that are considered to be mysterious. We will discuss some of the most mysterious places that exist in the world and these places have been created by the mysterious history that can be associated with these places.