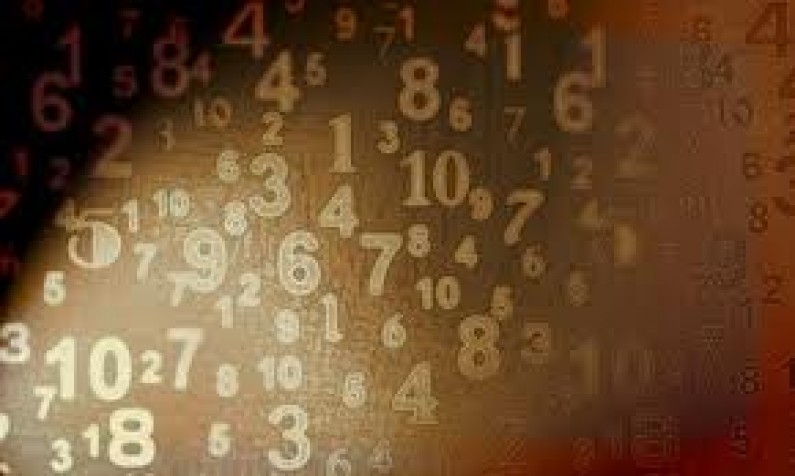 Sounds interesting, but it is indeed a fact that numbers do rule our worlds. There are many facts that can be associated with the number that our day of birth totals to. Each alphabet in our name also signifies a number. If this is summed up the number that we get will be our name number.

Now we are going to discuss about the name numbers and their significance. Number one is the first number that we are going to discuss. Anyone who is born in a date that totals to one or has a name number one must have very strong personality. The people born with this number are natural leaders. They are always successful in whatever they do. A list of successful celebrities have number one ruling them. The number is associated with sun.

The next on the list would be two. It is not considered as a strong number. People born with this number have to try a lot harder to get things in life than their counterparts. Well the planet that rules this number is the super cool moon. It is not that bad as superstar Amitabh Bachchan has a name number two. No doubt he did struggle but the fruits are sweet too.

Name number three is what we have next in our list. Well, number three may be considered a stable number. It can be a good number but definitely not the best. The ruling planet for this number is three. We will say that people who have this number as good leaders. They display stability and slow but steady growth.

Four is a number that we will not suggest to be used. It is a number that makes people disturbed and cause financial trouble. It can also make people unstable in relationships and get into trouble with the opposite sex.

The number six is next on the list. This too is not a bad name number option if you want to make it big in the film and entertainment industry. Even fashion designers can use this number.

The number seven is associated with writing and many popular authors use this as name number. It helps in original thinking.

Number eight, is a number that is always associated with qualities like loneliness, unforeseen trouble and delay. For a name number we would advise people not to use it. The planet Saturn rules this number.

The number nine has a lot of strong characters associated with it like creative, independent, strong willed, etc. An interesting fact about nine is Srinagar, that totals to nine are always disturbed. This is so because nine makes people accident prone. It also gives a
lot of energy to the people and makes them very active.

Interesting! Indeed and you will be definitely surprised to see how such small differences in your names can make a whole lot of difference in your life and what’s happening around it. Do give it s try and see it for yourself.