What Is Ego: Common Experience vs Advanced Perception 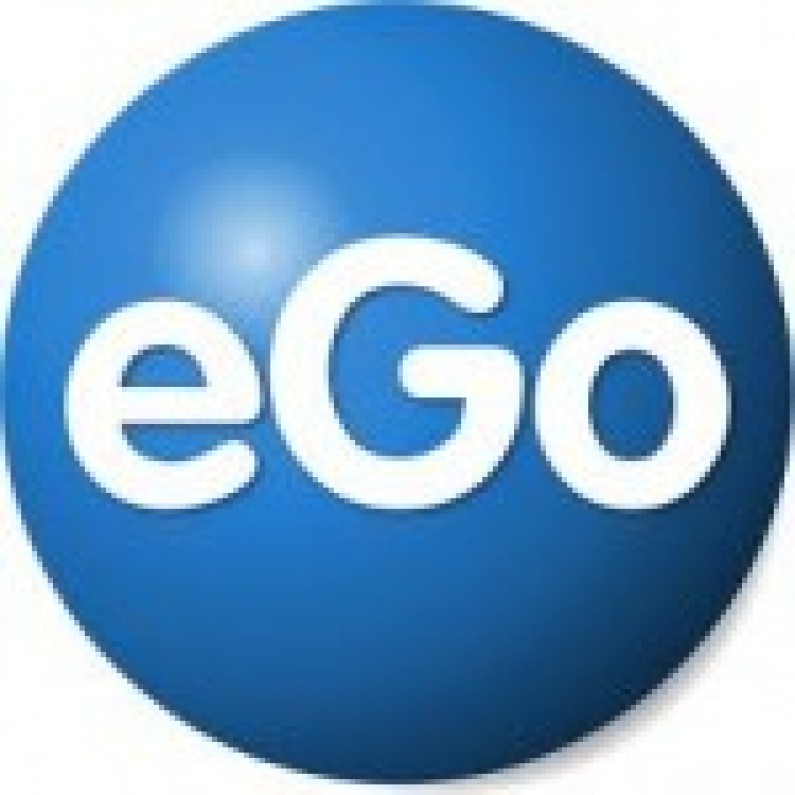 Sometimes metaphysical concepts need to be defined from the common everyday perspective and correlate them to the lofty ideals they symbolically represent. This helps to bridge the gap and make the scriptures more worthwhile for a modern day man (or woman). Today we will define ego and talk about the terms known as “Ahmkarar or Ahankar” in the Sanskrit language.

Though I must confess I have no idea how and why I have decided to gather my thoughts on ego today. May be as I move along gathering my thoughts the reasons would clarify themselves on me. Basically this post starts with my own musings on the subject and then a deeper analysis from the perspective of the people who actually studied it deeply, namely the seers.

This post is not meant in a manner of a thesis or a lecture but it is framed in a manner of a person talking to himself/herself to portray the inside struggle of understanding the concept, trying to understand the first from a mundane perspective and then from the platform/level where the seers saw it. It could help the readers to see the connection between the two and perhaps could help them assimilate better in their daily routine life.

What is the Ego?

I think this is ego.

Is it synonymous with my mind?

If the above mentioned feelings are ego, then YES it is synonymous to my mind, rather that part of my mind that triggers negative thoughts.

The next question that is coming to my mind is how does it grow so big? And how does it start to dominate the positive me? In addition to the above a feeling of hatred, grudges, anger, jealousy, misery provide nourishment to my ego making me get embroiled more and more in a web of negative thought process. There are times when this web gets so dense that I am prevented from seeing across this web clearly. My all vision passes through the web. My ability to see clearly gets affected.

Some more thinking I realize that ego leads me to make mistakes!! It gives a false sense of happiness and a temporary high. A little praise and I feel but for me things would have been difficult, no praise or recognition and I feel they are not worth me. Grandeur leads me to naivety, resentment leads to anger.

Ego leads me to believe in a world that is not real. When I do not have the discretion of differentiating between the real and the unreal how can I expect myself to make the right decisions? When the parameters on which my decision is based are illusionary, how can the decision be well considered and rationale?

I still have no idea why I am collecting my thoughts on ego but one thing that I am sure of is this feeling known as ego needs to be dissolved, it needs to be conquered, and it needs to be tamed. I am not sure if it can be killed all together. I need to quiet the negative mind in order to allow the positive to blossom.

Having come so far I want to know how I can do this – dissolve my ego? Should I ignore it or control it?

Well, I am of the opinion that ego should not be ignored. Every time I ignore it, I feed it. I need to be strict with it and keep my mind away from this addictive feeling. Howsoever convincing the ego may sound it needs to be curbed. Being with egoistic thoughts may give happiness but the fact remains it needs to be quiet.

* I need to recognize the ego for it is only then that it can be countered. I have no idea how I will I counter it for I don’t even recognize it!!
* I need to learn to accept criticism. No one is perfect and neither am I. Only praise, perfection is an illusion.
* I need to concentrate on the positives of others. Every time I look at their imperfections I am allowing negative thoughts to dominate.
* I need to be in positive company, people who hold the same values in life.
* I cannot change anyone. Every time I try to change the other person I am feeding my ego.

Does it actually matter what led me to think about ego? I don’t think so as long as it leads to positivity and being a better person.

How The Seers Define Ego or Ahankar?

After the attempt to define ego or ahankar (ahmkara) at my own level and whatever I know from self study of scriptures I am shifting gears to think from the higher perspective of that of the rishees or seers. The difference is only the matter of  knowing through profound study, deep meditation and actual realization which these people had and hence made them specialists in the field.

Basically ego can be defined as simply the identity of oneself as different from the rest of the universe. This might seem a pretty naive definition to a common person – when I say common person I mean one who hasnt actually practiced the art of self realization deeply no matter how much successful, wealthy, learned or clever that person might be from the worldly perspective.

It would appear naive as it goes against the most basic fundamental concept of existence – the “I” – but thats what the seers say that this “I” is the ego. Once you have this “I” and unless one is deeply spiritual (not necessarily religious though) only then you can be free from this and as long as it exists, the emotions, fears, positiveness and negativeness will exist and cannot be ceased but they will continue to play see-saw in the mind of the person, some day making him or her feel egoistic, some day humble, so though from the spiritual point it is to rise above all that and not to identify even with the so called positive notes.

Maharishee Ramanna of South India had only one advice for his students and that was to find out – who am I? – and so does the scripture representing one of the oldest religions on earth says – Know Thyself. It is stated that once that core of existence is reached via any method be it any religion followed with faith, any meditation, any yoga, or even pure devotion, the questions cease and truth shines forth from within, which is the true realization and all answers come from within.

This is perhaps what Vivekananda meant when he stated “No knowledge comes from outside; it is all inside. What we say a man ‘knows’, should, in strict psychological language, be what he discovers or unveils”.

Since the root cause of ego was defined as the distinct identity of one from the rest, the solution is exactly the reverse. If one realizes the unity with the universe, then ego would automatically get dissolved.

This is possible through various means like first having an intense love for entire universe including human and non-human beings and this type of love can only develop inside a very calm and pious mind. The mind in turn can only be calmed by techniques like meditation, yoga, practice of ahimsa and so on. Hence we see that there is a vital connection between all the aspects of spirituality and they combine to form the platform from which the common person can jump to the level of the seers.

An Observation: many readers send me queries that if we do not believe or feel something how can we act on it. I only give a symbolic answer to that. Let us suppose you are not well and goto a doctor. Do you ask him whether the medicines he has prescribed good since you do not understand their chemical composition. You simply believe that he has been certified by the government to treat people and the best thing you can do is to find a good doctor and then try the medicine

Similarly in the spiritual field, just try to find a good teacher and then follow the teachings even if not the person and then see the results for yourself. That is the difference in being spiritual even if not religious.

Author’s Note: We invite you to give suggestions on what you think is ego and how it can be controlled. It would take nothing more than a few minutes.