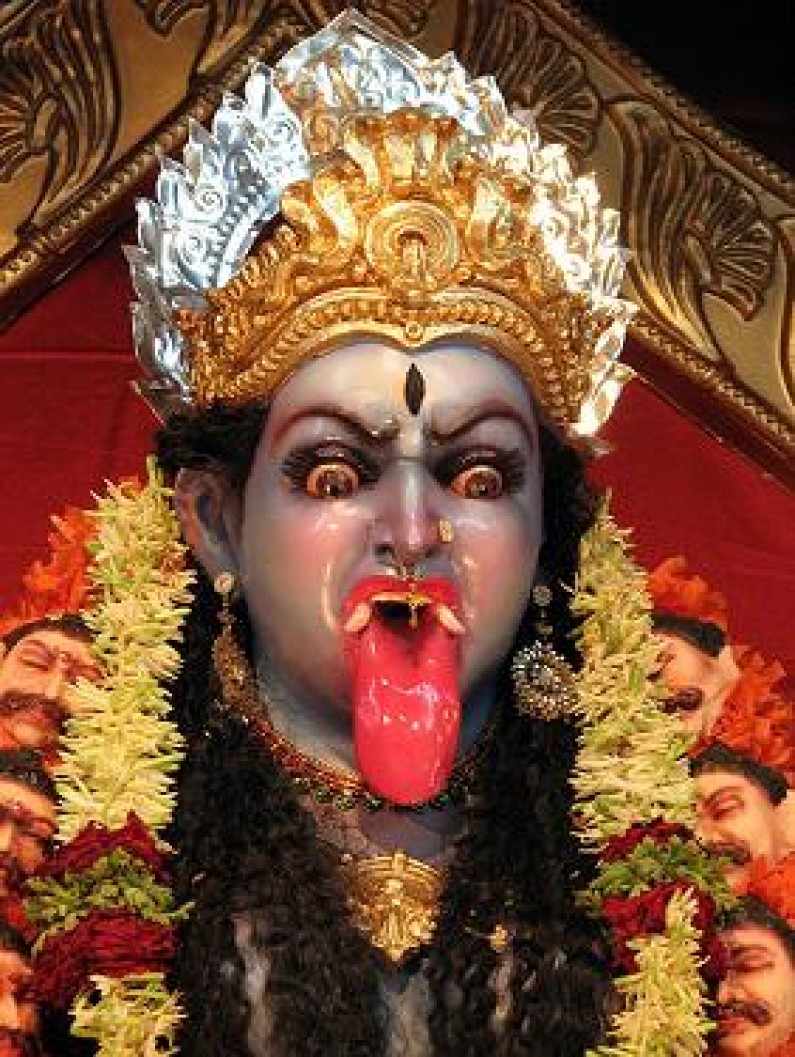 In this article about Vedas and women, we will take a look at the attitude and perspective that society and religion had towards the feminine gender centuries ago. Normally it is assumed that women have been always oppressed in the past as they are physically weaker gender. Though this might be true of past few centuries, certainly the picture and image portrayed in the very ancient texts such as Vedas is quite contrary to this popular belief. Though it is equally true and unfortunate that India is one of the countries in the world that has a lot of crimes against women. These crimes include female foeticide. We will now discuss about Vedas and women in more details.

All the four Vedas have clearly stated that women are strong and they have immense mental ability. The Vedas clearly state that a hose where women are not respected will be doomed. Most of the Goddesses were women. In the Hindu mythology it is said that women are a form of Shakti. They have power and they must be worshiped. Insulting a woman is like insulting the Goddess Parvati.

Women can give birth. It is the women who take so much pain and give birth to a life. In the Rig Veda there is a clear mention of women rishis who have contributed shlokas to this Veda. The Vedas also state that women too can take part in rituals and ceremonies. The Vedas also state that if the man of the house is not present the women can also do yagna. The Rig Veda has all the rituals that man needs to follow. In these rituals it is mentioned that someone dies then the final rites can be done by his or her children. The children can be daughter or son.

These prove that women were given a high position in the society. Women were considered as par with women. They were equally educated and even learn fighting. It is said that Vedas was written by God himself. This is exactly why it gives equal opportunity to both men and women. In the eyes of God all are the same. No one is big or small. It is surprising that in those days too women were allowed to live life on their terms. They could become Brahmachari and Sanyasisni if they wanted to. They could study as much as they want. Some women scholars were very well aware of the Vedas. The Vedas preached Sanatan Dharma which means that all the living beings are equal.

The Vedas claim that teachers play the most vital role in life. Mother is a child’s first teacher. This is exactly why the mother is given a very high position in the society. The Vedas gave huge importance to the education of the mother. If the mother did not have knowledge would she teach the kids? The society did allow re marriage of widows. These help us belive that the Vedic society had given more rights to the women than we ever thought.

Swami Vivekananda had played a vital role in uplifting the position of women in the Indian society. He was well aware of Vedas. He himself claimed that it was Vedas that inspired him. He would see the plight of women and wonder what he could do. This is exactly why he started to preach the Vedas. With this he created awareness on women issues. The Vedas never discussed child marriage. The first twenty five years o life was meant for education. This was irrespective of men and women. It is strange how these deep thoughts and meaningful teachings changed so much over time.

It is interesting how we ourselves have forgotten our holy scriptures. Giving equal rights to the women in the society is not new. It was always mentioned in the Vedas that form the basis of all our religion. It was perhaps the pundits who slowly changed the social norms. They made new rules to oppress women. They made women suffer for ages. They were denied education; they were married early, and were considered as baby making machines.

Today the scene has changed. Women have proved themselves in all walks of life. This is due to the struggle that many women across the globe have initiated. I hope there is no looking back and women keep proving themselves.

This is all that we could think of discussing about women and Vedas. Interesting definitely to know how sensitive the Vedas were towards issues on women. Let’s hope for a safer future for the women.