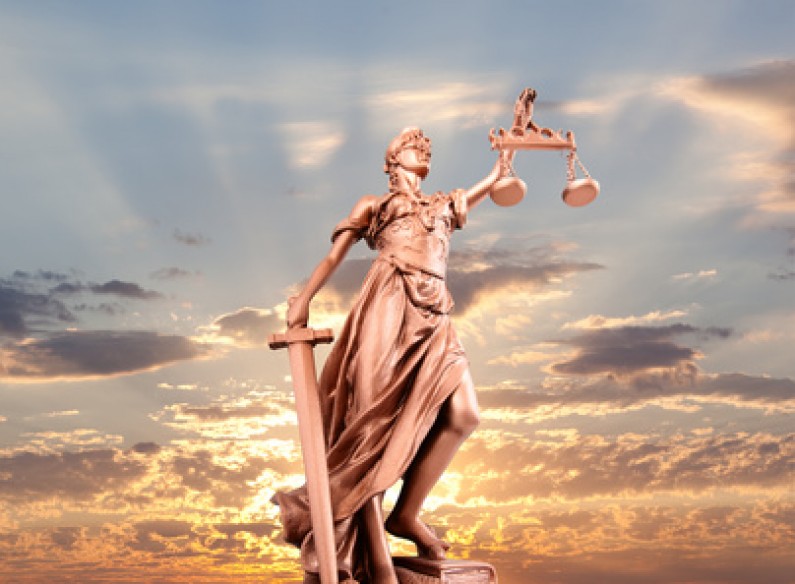 Newton’s third law of motion – for every action there is an equal and an opposite reaction – or the law of cause and effect is much more than a law of physics. It is a working principle of cosmic interactions that take place in the world. Rather putting it the other way round, Newtons 3rd law is simply a corollary of the universal karmic law. All great masters were aware of this spiritual law even much before the great scientist walked on this earth. Essentially the same law of karma is presented with different flavors by different masters. Most of us have grown up listening repeatedly to such advice from our elders and teachers. The Sanskrit word ‘karma’ denotes ‘actions’ or ‘deeds’. A more detailed explaination of the word itself can be found here, but as it is a very vast topic it can be dealt from several perspectives. As a broad principle it represents a system of cause and effect, action and reaction, deeds having a corresponding effect on the future.  A quote by Peyton Conway March summarizes the spirit of theory of karma as –

“There is a wonderful mythical law of nature that the three things we crave most in life — happiness, freedom, and peace of mind — are always attained by giving them to someone else.”

What you give is what you get back! What you sow, so shall you reap!!

To put it in simple words if you do good karma, things will be good and vica versa.

Karma – A Pendulum, An Echo

Every action and interaction in which we are involved has an outcome, an impact. The energy that we use in an action is the energy that we will ultimately receive. All the choice and actions that we make are attached to a pendulum, which after moving away from us will come back to us. The force that the pendulum uses to come back is equivalent to the force used to move away. Karma is an echo, the sound that you create and dissipate in this world, is the sound that will back to you. If you shout the words ‘you are a thief’ into a quiet valley, what you hear back are the same words ‘you are a thief’. Just substitute the word ‘thief’ with ‘king’ and do we need to specifically tell what will come back to you?

Can I control my Karma?

This is a debatable question. While some thinkers may be of the opinion that it is the human being who controls and determines his karma, the others are of the opinion that we only have a partial role to play. One may be influenced by thoughts like, ‘It is not in my control. What I am doing is just the result of my past actions.’ Does this make me shift responsibility of my actions on an unforeseen force? According to the Buddhists, you are your own master. Actions do not arise from an external source but rather from within you. Pleasure and pain are the result of your own actions. Once you are conscious of your actions you do not need an external policeman. You are responsible for your future, your actions of mind and body bear consequences. All actions that we undertake in our previous lives have a bearing on our present and similarly our karma in the present life has a bearing on our future lives.

So basically if you go deeper, you can see that whether one believes in complete or partial control of karma, the truth is that even in the latter case, it is attributed to one’s own past deeds or karma, not someone else. So at the end of the day, a human being or any other soul for that matter, is solely responsible for all good and bad happening to him or her, rather than an unseen distant power punishing or rewarding him/her just randomly. This might seem bit heavy in terms of self responsibility but isnt it an equally liberating thought that fosters free will and the power to change one’s destiny even if slowly and steadily over time, no matter how bad the destiny is. This certainly is the core idea behind the saying which might sometimes seem futile – Dont Quit.

Is the theory of Karma a Law?

Let us now try to see if the theory of Karma is a law or not. We will study some different concepts in this regard.

Long back I had read an example in a different perspective but it would be appropriate to share it here. It was something like this – a thief also cuts open a person with a knife and so does a surgeon.  What makes the two different is their motive.

Does this mean the law of Karma is subjective?

Too naïve to answer this, I leave it you to find an answer.

Now if we compare this to what Lord Krishna says, that good or bad karma is in the intention and not in the physical act. An act done in fulfillment of ones true dharma with a sense of duty is always good, even if it brings pain outwardly. This applies to the battle of Kurukshetra where thousands and lacs were slayed and died. Of course this cannot be used to commit crime or bring harm to others as it would violate the principle of good intentions. Neither can this be applicable to someone having psychological problem thinking himself or herself to be God and doing things out of will. A true yogee or Saint would just not indulge in such things.

Basically as I understand it, at the mundane material level, such differences might seemingly exist in definitions and projections, yet as one goes deeper and subtle which is interrelated to ones heightened awareness which can be gained through meditation or Prayers of any kind depending on ones suitability, the person realizes that ultimately the law of cause and effect only plays at the outward levels, and the deeper being is unaffected by it, hence does not make a difference at all whether its pleasure, pain, joy, sorrow or anything, which is equivalent to the state described by a typical Sadhu or Saint in the scriptures.

All the great masters were aware of this great law and have accepted it in one form or the other with only slight differences. The theory of Karma or the Law of Cause and Effect occupies a central place in Hinduism, Buddhism and Jainism but with slight differences.

Ignorance Is Not An Excuse

As the adage goes in Latin ‘Ignorantia juris non excusat’ meaning ignorance of law is no excuse. The same holds true in this case too. Irrespective of your knowledge or awareness of the action, the impact of your action, the results shall come to you. Whether you accept it as a law or not, you are generating karma continuously.

NB: This post is a collection of thoughts by an intellectual person, who does not claim to be a Saint so it is written from the perspective of a normal person rather than a Saintly or religious way.