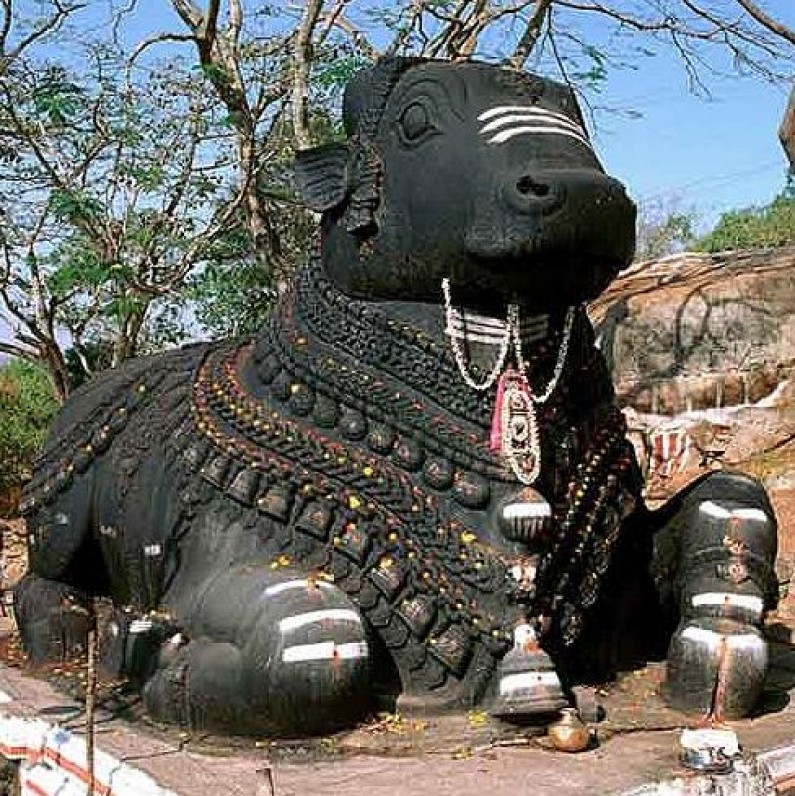 Each country of the world has a sports of their own and something that becomes associated with its tradition and culture. In Spain the bull fight is such an activity that has become a part of its tradition and culture. When we mention Spain the first image that comes to our mind is of bull fight. Well on humanitarian grounds the question that arises is this a good sport and should it be allowed?

Well the answer is simple any sport that intends to hurt animals is not right. The animal is hurt and tortured. At the end of the day these games are bad and must not be allowed. However, on the other hand a majority of people support such violent sports. They find it as a way of reducing stress and tension of their routine lives taking their energy to another level all together. Man and animal have co existed in this planet for ages. They have come up with many sports that involve both man and animals. Bull fight is one such example. It is highly commercialized and a lot of tourists come to Spain on a yearly basis to see the sports.

The money making part of this sport is huge and as a result it is considered to be a very effective and popular sport. The technique used is bad and it causes pain to the bull. Every year a lot of bull fighters are killed in this process. It is a huge risk that is taken and it has been a tradition for ages.

The bulls used for the fights are at least six years old and they weigh about 600 kgs. The minimum weight of the bull should be 460 kgs. The bull fighting season in Spain is from March to October. The trumpet is blown and the door opens. The bull comes out and charges at the bull fighter who is usually holding a red cloth. Bulls cannot see red so they naturally tend to attack red colour. The bull fighters are called matadors. There are six assistants who usually accompany the matador. The assistants sit on a horse as they attack. The assistants carry swords that are handed to the matador for piercing on the body of the bull. The horses used are usually very well padded and they are blindered. The bull is encouraged to attack the horses and as they do so those sitting on the horses pierce the body of the bull with swords. As the swords are aimed at the neck it weakens the ferocious bull. As the bull becomes weak the matador can perform some tricks that will ensure that the bull fighting is complete.

The success of the matador is decided by the number of hits the bull shows. The lesser the hits the higher is the success of the matador. The bull loses a lot of blood in the process and becomes weak. The wounds make them attack more ferociously only to be injured more. The bull fighting is basically between the bull and the matador. It can be fatal for the bull as well as the matador. Many matadors are killed in this process. It is considered to be one of the most dangerous sports in the world. It is well paid that is why many still take it up. After the bull fight the matador requires help of surgeons and doctors for a long time to get back to their normal self. The bull ring also has an operating room.

Since 19th century many people have been protesting against the bull fights in Spain. Bull fighting is dangerous it leads to loss of life for humans as well as animals. It is one of the most popular sports in Spain and people gather in large numbers to see and participate in the sports. Animal welfare is one of the most important concerns for those who are protesting against the bull fights. Even the horses that are used in the bull fights are badly injured. Some say that it is nothing but a torture. The torture can be compared to what an animal goes through in a slaughterhouse. The point is to try and understand how much pain the animal is actually in. Can the animal take this much pain or it’s in humane to make an animal suffer like this. Activists are also using social media to protest against bull fights. Signatures are being collected from different people to ensure that a strong protest can be launched against the cruelty done to the bulls and the horses too. A large number of horses are injured in the process of bull fights every year.

Finally we would like to end this post by saying something about our Indian culture. Whereas Spanish people torture the animals for fun and money, Lord Shiva’s gana named Nandi, the bull is worshipped across Hinduism. This shows how thoughtful were the ancient seers and rishees who had a futuristic vision and also an all encompassing thought about entire universe