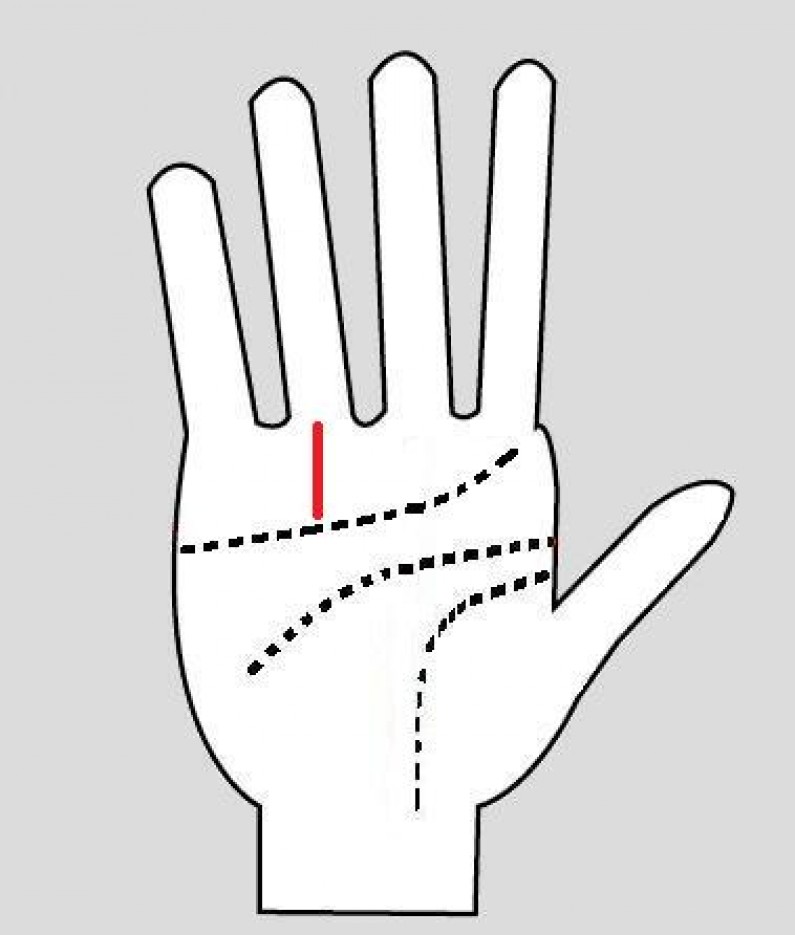 The line of Apollo goes by various names in Palmistry. It is at times referred to the Line of  Sun, Line of Brilliance or even the Line of Success.  The Apollo line symbolizes happiness and the achievements in one’s life.
No one hand is the same; hence the reason that the Apollo line is seen on different places on the palm. However the common thing is that the Line of Apollo will end at the Mount of the Sun which is located just above the heart line, at the base of the ring finger.  There are instances where the Line of Apollo is absent from the palm altogether.
The existence of a well defined Line of Apollo denotes great artistic talent. The presence of the line may not indicate that the person is talented, however that the person may have an attractive personality.  The person may just have a keen eye for anything artistic say for example paintings. The appearance of the Line of Success also signifies happiness and achievement.