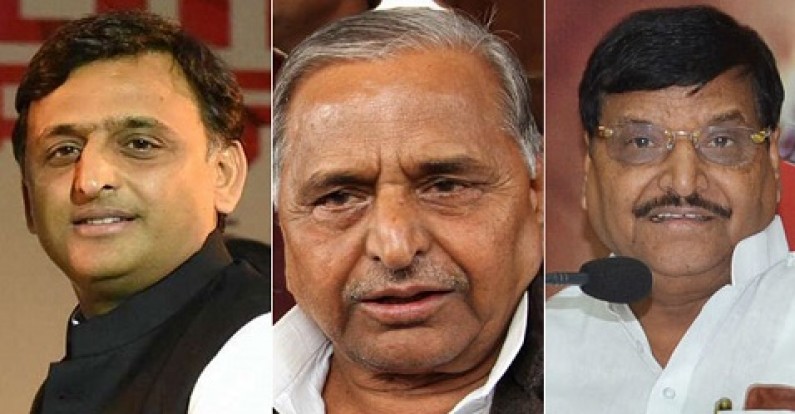 It has become just a tool to get position and power, such has it gone astray

There is no relationship, even the most pious ones are put at stake for power seat

Instead of the warmth in relationships, there is hatred, fear, distrust and heat

These days it is just how to grab power, let all relationships and morals just goto hell

Rise o you politicians, so that the future generations have some good tales to tell

How can you expect loyalty from your own clan, when you caused fight among brothers

I am not against this particular leader, for they also have a great good in them and skill

Politics has been marred by secret plans, backstabbing, ego and many negative vibes

There is only one way, that is to look within so that all confusion goes without any gun

The way is pretty simple, if everyone of us started to change for the better from within

Then this would be a much nicer world, and there would be love through all thick and thin