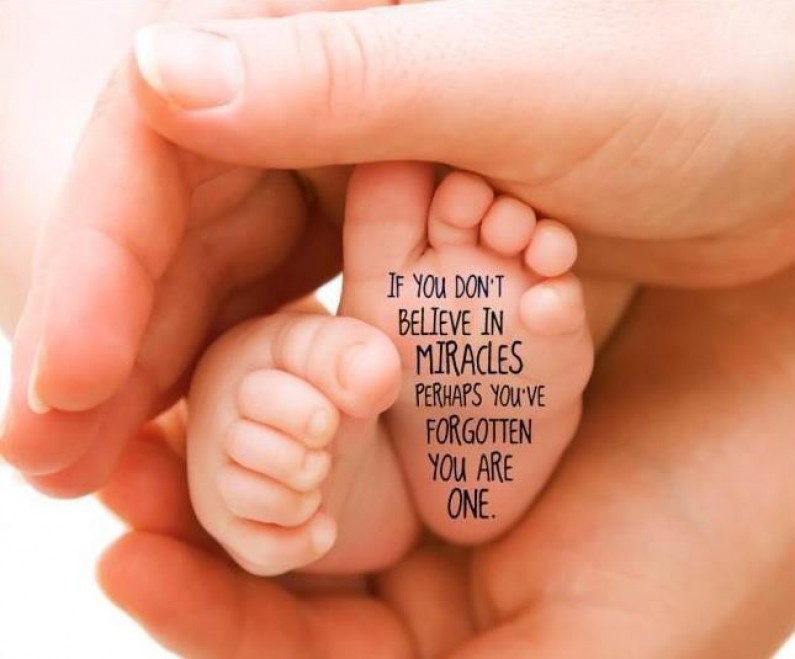 As the title of the post says it all – Faith Healing – we will try to discuss this matter in the most logical and rational way possible. I dont use the word “scientific” way since it would push away many a reader who simply cannot digest that science and faith can ever find a common ground. Its not their fault anyways for there are bunch of people duping the common people under this pretext. So let us keep an open mind at least and try to see this issue.

What is Miracle or Faith Healing?

Faith healing simply means when a person gets healed without the proper medication and procedures followed or advised under some popular pathy mostly alleopathy. This means to say that you did not or could not follow the medical guidelines due to many reasons like lack of money, seriousness of condition etc etc but all of a sudden you got relief from a problem or ailment which would be nearly impossible otherwise. Usually this applies to more life threatening situations but can also apply to normal ailments. It is said that for someone who is ready to believe, no proof is necessary and for the one who has already assumed that something is impossible, no proof will suffice as some flaw can be found in nearly all arguments and facts.

So first of all let us consider some statistics for faith healing over the years.

When I say statistics it again crops up the issue of the figures and events being genuinely analyzed or from mere heresay so we are only considering facts which were found in some authentic media. It is not possible to list entire cases here but only a few popular ones.

So where does all this lead us into? Firstly we should not decide about this matter based on how many or what type of people believe or do not believe in this theory. Belief is a personal matter while facts are impersonal. This is the basis of any logical and rational query along the lines of science.

Let us leave this topic for a moment and turn towards a basic topic of mind over matter. Scientists from various streams have strong evidence to suggest that mind is certainly superior to the matter and can be used to manipulate the latter. Infact both are closely related as the age old axiom says – a healthy body has a healthy mind and it is also true the other way round – a healthy mind generates a healthy body.

Motivational speakers across the world tell you about the power of positivity and that is also a kind of faith healing in itself. There have been experiments where people having headache got cured by giving sweet pills as they were told that it is a very good pain pill.

These are just small indications to show that some universality exists which links matter to energy and even Dr Einstein says that mass and energy are interchangeable. The famous equation of E=mc2 is something which was hailed as one of the greatest discoveries of modern science.

So why is that when it comes to some more serious ailments that we come across a mental block. It is just because we believe that the ailment is serious and that it wont heal on its own. Actually the amount of power that the mind can manifest is immense only if rightly tuned and positive.

Faith healing might have been more popular in Christianity but basically it has nothing to do with religion or any specific religion. The mind power is universal and can be used to manifest which are paramount to miracles for the uninitiated, hence this disbelief.

Secondly when people dupe others in name of faith healing or earn huge amounts of wealth and gather disproportionate assets, the faith of the common man goes a bit weak. One then tends to equate everyone on the same scale.

So dont worry, you dont have to be religious or a believer to feel faith healing. Actually the problem is that the words faith healing bring to our mind, images of people praying loudly and patients getting healed instantly. This also happens in many cases but it is also being used by many to take advantage of innocent people. Hence we tend to club everything related to faith healing under the same umbrella.

Most of us have elevated the word science to a nearly holy level. Of course knowledge always deserves to have a high place but what I mean is that you can swallow anything in the name of science without thinking twice. This is as dangerous as superstition for the true free mind always questions. Many times people who have good academic credentials tell us that faith healing is fake so we take it for granted.

We should not believe either way unless we think deeply on either side of the coin. Seek and ye shall find said the great Sage who walked on this earth centuries ago. Infact the true scientists who were real geniuses hardly doubted the metaphysical aspect of existence be it Dr Einstein or JC Bose who even scientifically demonstrated that even plants have feelings.

The real danger in faith healing are those unscrupulous elements  who do anything in the name of faith healing and can wreck havoc on the person’s life. They are the ones who should be dreaded and feared. The large number of deaths which occur in faith healing practices are a result of blind faith and not the real thing.

You need to be strong from within with a rock solid faith because it actually works and not merely being a docile part of the healing cycle.

So we can conclude by saying that it is possible to materialize changes in physiology by providing immense energy in the form of vibrations generated through prana because of strong will stemming from a strong faith. But it is just like exercise, means anyone can join a gym and build a body, but the worse the initial condition of health, the more difficult it is to achieve a perfect body.

Similarly the stronger the ailment the stronger should be the faith to heal it in its entirety. But if you have any doubts, better take precautions for it is not for the doubtful or the weak willed but only for the iron willed.