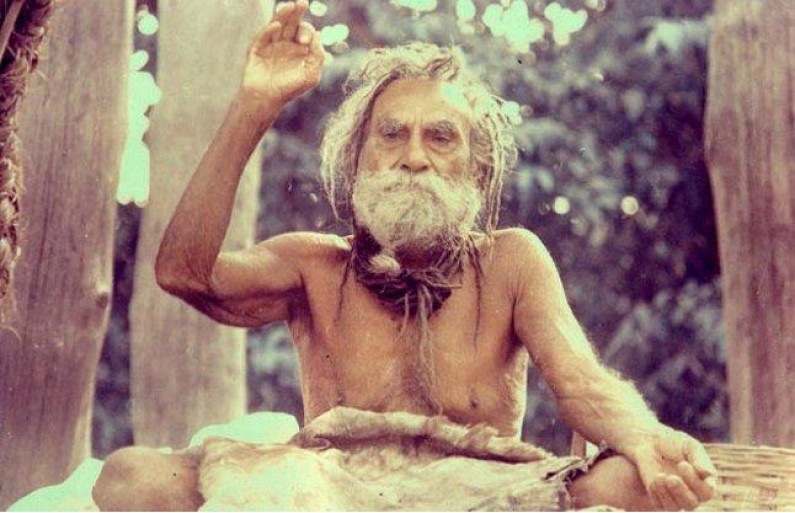 Science had done great things for mankind and has made life quite easy. It has also helped to sort and solve many unexplained mysteries but still there are some facts which defy scientific explanation. The intellectual people may simply dismiss such facts as hearsay but sometimes the proofs are just too much to discard the information.

In this age when pollution is rife and adulteration rules the roost in most developing world, it is difficult to live even a few decades of healthy life. So used to are we to this short span that anything above this limit looks like false claims to us. One such great soul was Devraha Baba who live in Uttar Pradesh in India. The testimonies in support and too voluminous and from respected people so cannot be simply ignored including dignitaries like Shri Rajendra Prasad (Ex President of India) and Shri Lal Bahadur Shastri (Ex PM of India).