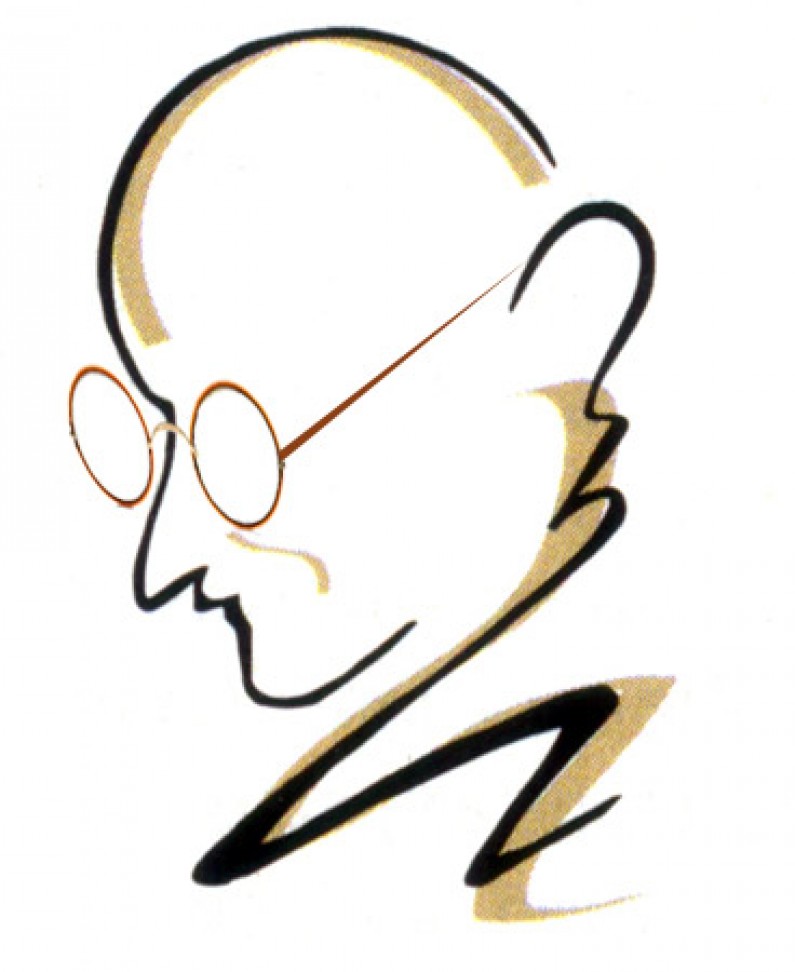 Today as we celebrate the birth of Mahatma the great soul

Who always had a mission in mind, had such a lofty goal This man with the strength of truth, just went ahead all alone

He lighted a small flame, which escalated to a fire full blown

Ahimsa was his main tool, he never believed in violence to others

In his eyes, everyone was same, all were sisters and brothers

The world would hardly believe, when they look back in the past

That such a man walked in flesh and blood, they would be aghast

It is only when satya, ahimsa, truth and bramcharya combine