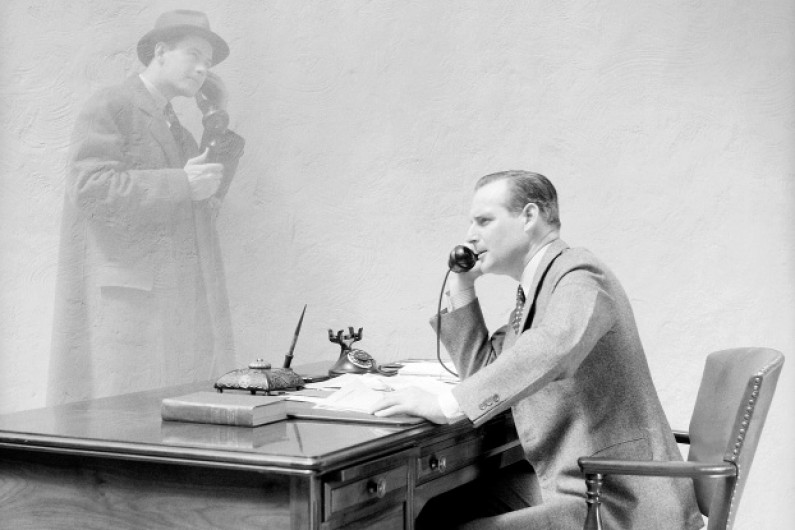 Thomas Alva Edison was a genius and we all know that. He was not only a successful scientist but also a very gifted businessman. He was the founder of GE. Most of us are too familiar with the scientific side of Edison but perhaps we lack information on his psychic side so let us take a look at that side too.

It is said that Thomas Edison had successfully designed a device that could communicate with the dead. We all know that he had developed the phonograph and the light bulb but very little is known about this invention of his. He was a household name and he continues to inspire young people even today. It is said that he did make an attempt to communicate with the dead and he had come up with a device too. Many questions arise on why was this invention not as popular as the other inventions of his? Well in the year 1949 someone tried to read the diaries of Thomas Edison that were originally written in French and in those dairies there was a mention of this strange device. The details of the experiment were mentioned in the dairy.

In his dairy Thomas Edison mentions that in 1870 he did develop a device that he called “the spirit phone” it was the modification of the phonograph that he had already invented. This phone could amplify the sounds and ensure that communication could happen with the dead.

Thomas Edison was very certain that this device would actually work. There is no mention if he actually used it and were there any positive results. In the dairy there is also a mention of a pact that he made with one of his engineers named William Walter and that pact stated whoever of them died first would try to contact the one who died with the help of this “spirit phone”.

It is not sure why would Thomas Edison try to think of making a device like this? No one knows where this “spirit phone” actually is. Some say that it was just an experiment made by Thomas Edison which perhaps did not work. Some say that maybe he made a phone that could communicate with the dead but he never spoke about it in public as that could affect his reputation and business.

No matter what happened it is definitely a huge mystery about Thomas Edison and till date no one knows what the fact is. Most people are of the opinion that no such thing ever existed as not even a prototype of it was ever found. Unless there is some strong evidence we cannot club this “spirit phone” of Thomas Edison as an object of factual reality.