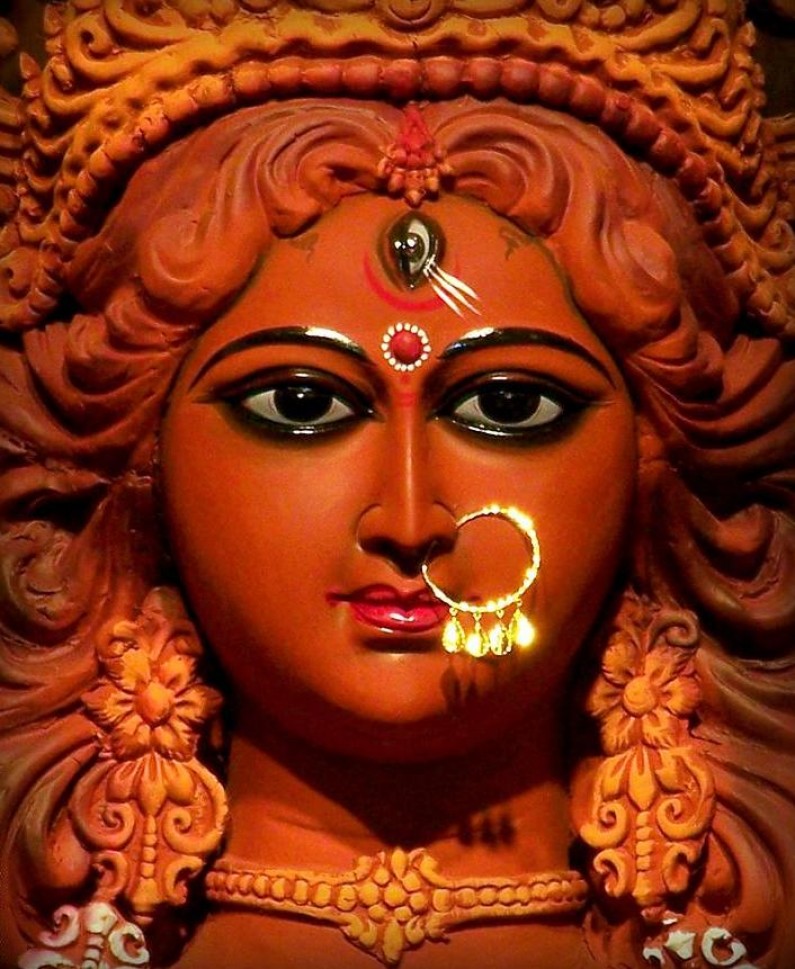 We will now in this article discuss what exactly Mahalaya is and what the significance of the same is. It is a day during the pitru paksha is considered to be an inauspicious time. We have already studied pitru paksha in a separate article but in brief this starts immediately after the Ganesha festival is over and consists of sixteen days. This is the time when respect is paid to the ancestors. Food and other offerings are made to the ancestors in this time.  This year the Mahalaya will be celebrated on 30th September 2016.

Mahalaya is one of these pakshas or phases of the pitru paksha. The Mahalaya falls on a no moon day and is also called the Mahalaya Amavasya. It is a tradition in India to offer food to their ancestors in this time. It is believed that if this is not done, then soul of the person will remain unsatisfied after death.

There is also a story in mythology about King Karna who did not offer any food to his ancestors while he was alive so when he died and was transported to heaven, despite his other good karmas he was not offered any food

There is another story which relates the mahalaya festival to Goddess Durga. The mahalaya is said to be the time period when the Goddess Durga killed the asuras. The Bengalis consider this day very important and it is still celebrated in many parts of Bengal. Plays are performed where the Goddess Parvati in the form of Durga where She kills the asuras and brings peace in the world. Story Of How Lord Shiva Made Parvati Destroy Asuras

The story goes like this that the asuras were becoming very strong. They got blessed by the gods and were almost immortal. Lord Shiva had given them a blessing that only a woman could kill them. This made them fearless as they thought that no women would even dare fight them, let alone destroying them. Lord Shiva was requested by the gods that these asuras were creating havoc and someone had to stop them. Lord Shiva got married to Parvati who was the daughter of Himalaya. She was Shakti meaning power that runs the universe. She was a part of Lord Shiva himself was once.

After the marriage lord Shiva made Parvati do deep meditation. This went on for years. After the meditation she was bestowed will all the powers that she needed to protect the world from evil and the asuras. After the lesson was complete lord Shiva and goddess parvati took the form of ardh nareshwar. This is the form of half man and half woman. In this form lord Shiva wanted to convey that man and woman are equally important in the world. Man stands for the physical strength and a woman stands for the inner strength that is Shakti.

Goddess Parvati said she cannot marry as she was already married. Moreover if the king of asuras wanted to marry her then he should come himself and not send his servants. This message was taken to the king of the asuras. The king sent back a message saying that he would give her all the money and power that she needed. Her present husband Lord Shiva was a hermit and lives under the open sky. She definitely deserves better. The king of the asuras also ordered his assistants that if Parvati refuses to come this time they should apply force on her. They did exactly what was told. Goddess Parvati was already furious at the insult of her husband and when the asuras tried to use power on her she took the form of Durga and killed them all. All this happened on the day of Mahalaya.

The king of the asuras was informed of this incident. On hearing that his powerful soldiers were killed by a woman he decided to visit the Goddess Parvati himself. There was a furious war between the Goddess Parvati and asuras. This war went on for nine days. These days are still celebrated in the form of the Navratri. Finally goddess Durga killed them all and ensured that the gods got back the heaven.

So Mahalaya basically is still celebrated to remember how goddess got all her powers and she was sent to fight the asuras by her husband lord Shiva and by all the other gods. The Mahalaya is more popular in West Bengal as it paves way to the five day long Durga Puja that happens to be the biggest festival of the Bengalis.