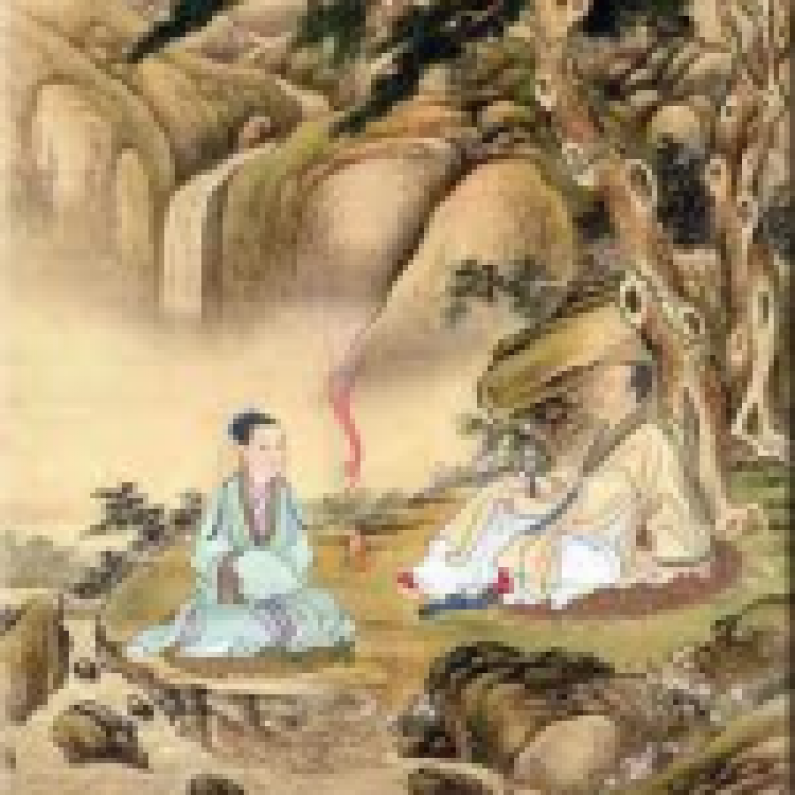 We have been studying about different faiths and traditions in our previous articles. Today we will talk about the history of Taoism, but before that we need to take a brief look at the term, in case you have not heard it before.

I hope by now you have got a good idea of what Taoism is all about. Let us move on to the history of Taoism. It was started by Laozi. Taoism draws its foundations from the school of Ying-Yang. The four components of Taoism are philosophical Taoism, techniques of achieving ecstasy, practices for achieving longevity and immortality, last but not the least is exorcism.

Some elements of Taoism may be traced back to the prehistoric times. It did keep teaching the devotees harmony and peace. Nevertheless, it was during the Tang dynasty that Taoism got its official status in China. It was during this time that Taoism got it due. It was appreciated and accepted by many. It was also considered to be one of the best religious believes that could be followed.

In modern china Taoism is one of the top five religions. It is freely practiced in many parts of China and Taiwan. Many belive that it is an orthodox religious belief but they still follow it. There is also a school of thought that considers Taoism as a very powerful and intelligent religion. There are some who believes that Taoism is contemporary and very strong.

Taoism is based on some simple ethics and these ethics are naturalness, spontaneity, simplicity, and complete detachment from all desires. Of all these ethics, naturalness is given the most importance. It is believed that with naturalness you are closest to what you always wanted to be. It is also symbolic of the fact that man is made by nature and will one day return to nature.

The three treasures of Taoism are compassion, moderation and humility. They can also be referred to as kindness, simplicity and modesty. In Taoism the beliefs of cosmology is based on the belief of simplicity. The human is made of the five elements. We are a part of the universe. To understand the universe we have to understand our own self. Taoism also believes that one should be involved in exercises. Everyone should have an active sexual life. The Taoism gives a good lot of importance to a healthy life style. A healthy body is the first step to a healthy mind.

Some of the symbols that are popularly used in Taoism are Ba gua which means eight trigrams. The various symbols that are associated with Taoism can be seen in its flags. Their logos and temple floors are also decorated with these symbols. Taoism flags can be square or triangle. The place of worship for Taoism is called Taoist temple.

I hope we have been able to give a good idea of Taoism and its importance in this article. Though the entire topic is very vast but this should have given you an insight into this philosophy.