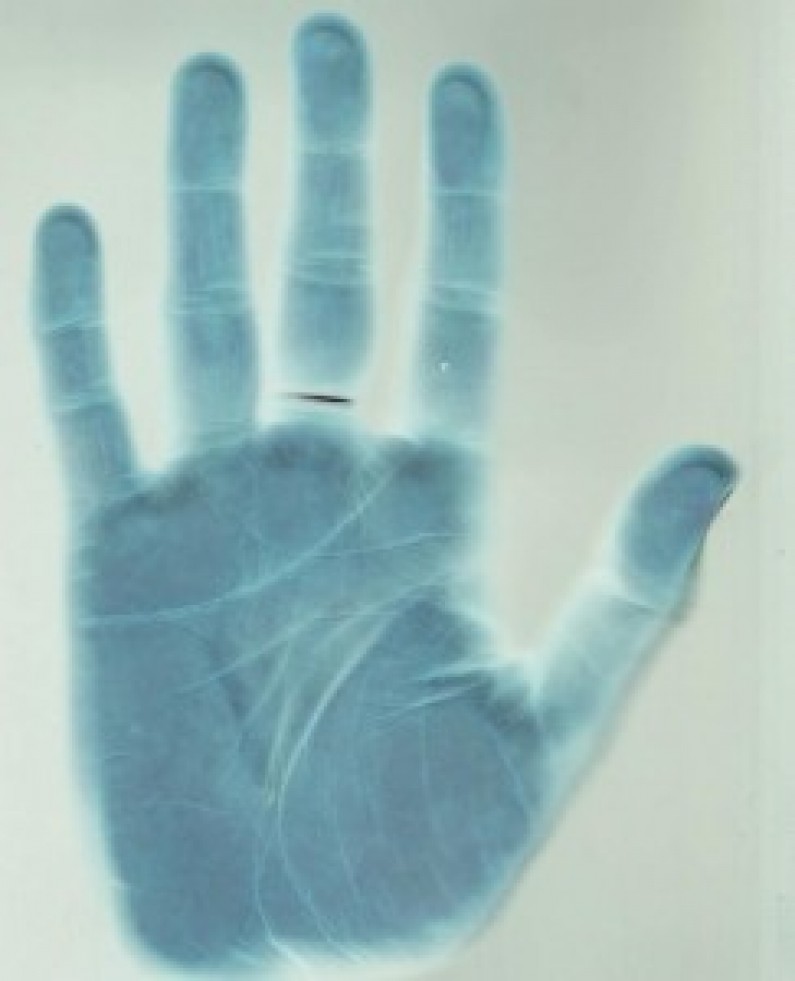 You learnt about the basics in the previous article titled Mount of Sun – An Introduction. We continue further with more details in this article. While we discuss about these mounts, there is a very special and interesting observation in this regard. In case you can see a clear square between the mount of sun, mount of mars and the mount of mercury then the person will never be harmed by fire. If the mount of the sun has a square like pattern on it then the person will get a lot of financial success in whatever they do. It can also mean that if the person has some talent he or she will be intelligently able to use the same to make good money.

A circle on this mount is very rarely found. However, if it is there then no one can stop the person from gaining worldwide fame. Similarly if the circle is ill formed and it is at the base of the mount of sun along with this if the sun line is weak then the person will suffer loss of eye sight at some point or the other. A triangle on this mount may mean that the person will successfully combine science and art to attain success. Generally found in world famous scientists. A grille indicates absolute insanity and lunacy. These patterns are commonly found on this mount. We will now discuss some patterns that are not so common.

The mount has some rare formations too. A sign of Jupiter may mean that the person will become a great spokesperson one day. A sign of Saturn indicates the fascinations for occult. A sign of sun on the mount of sun itself can mean the most fame and success that any one has ever seen. Mercury is associated with money making a sign of this on the mount can create an exceptionally talented business man.

The mount of sun also tells about a person’s physical health. It is too weak or too strong then it may lead to eye and heart problems. They can also suffer from sudden fevers.

I hope this will help you to understand the mount of sun better. It’s location and how it affects your life and personality. You must consult an astrologer to understand your mount of sun better as it is a very important mount and has a vital role to play in the life of everyone. No wonder it is called the Apollo in our palm, we will now discuss a little more on this. Apollo was very handsome and a result it is believed that people with strong sun lines has very good physical features especially men.

They have great personality and characters also great lovers. As it is the mount of Apollo when not well developed or absent the person becomes physically less attractive and they are not satisfied with one affair. It is also believed that if some women have strong mount of sun they too display very strong characters and have a very strong personality. You can now yourself read your palms locate the mount of sun and analyze it will all the information that we have given you so far. If there is something that is beyond what we have discussed you can definitely consult an astrologer.

Learn here about the Mount of Venus