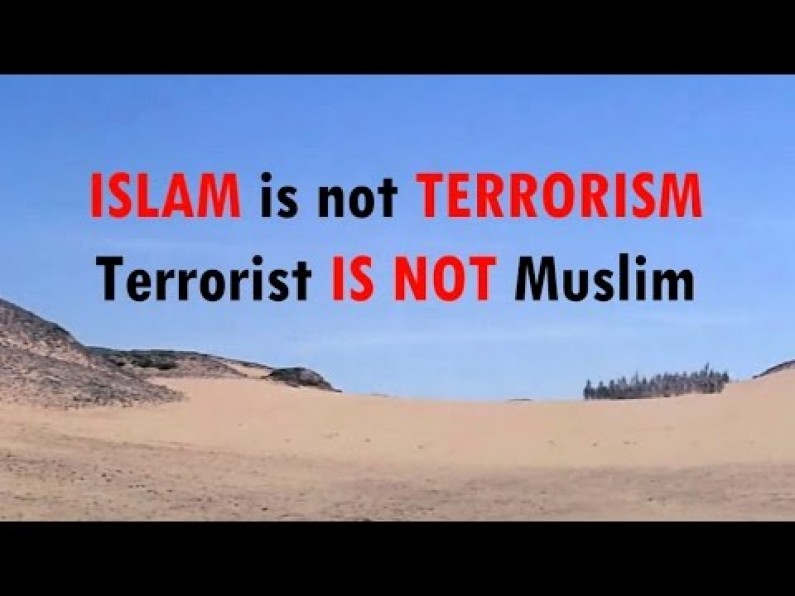 It is painful to see at times, where the world is going and how a community gains a label

The clan of warriors who shook the world with hoofs of horses, established empires stable

Only due to the act of few misguided miscreants who do not represent Islam, not at all

Are we so easily duped, that we believe whatever we see or hear, NO, it should be our call

We should reflect and think for moment, does the Holy Quran preach violence and hate

If you check it out, Quran is as pious as Bible, Dhampad, or Gita, there is no debate

Then who are these who keep killing humanity, cut throats, slit children and old

Who bring a shame to the great tribe of Mohammed, who are as pure as gold

We forget we are one blood and looking back, we descend from a common mother

Let us give Muslims their due respect, stop believing they are all terrorists and danger

Let us mingle with them, just remember on this earth, no one is a kafir or stranger

If they believe strongly in their faith, it is because they have been groomed in that way

The world would be a much better place, if the race for superiority ends, replaced with love

The Muslims are as innocent as the symbolic icon of innocence in Christianity, the dove

That truth will ultimately find a way, it cannot be suppressed in any nook, corner or chamber

Just remember that Muslims are not terrorists, they are equally genuine as any other race

So keep an open mind, do not doubt or avoid them, with open arms you just embrace