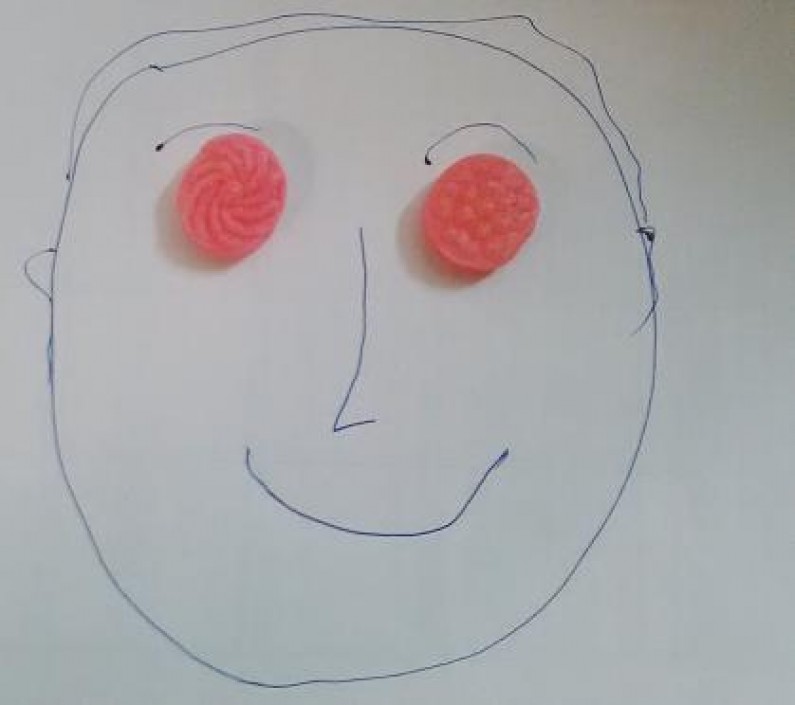 Sometimes small incidents in life provide you with an entirely new perspective, provided you have the silence to listen inside. Today I am going to share a similar small but true story. As I rode on my bike from my office to home for lunch, I met a fragile old man who wanted a lift.

He did not tell the name of a particular place but only asked if I was going in the straight direction. As I answered in the affirmative, he gently asked for permission to hop behind which he did with some difficulty given his weak body and age.

I was going in the same direction for about 3 kms but just at the next red light, he quickly disembarked saying he had to get down here only. I was bit amused but since there was no time for any casual discussion on the middle of the signal, I did not ask much. Before going he opened a packet from his overcoat pocket which had the sweet toffees of different colours. He handed over two orange coloured toffees and as I expressed inability to accept the same, he said it was prasadam and that put an end to the objection. I gently got the toffees and put in my pocket. The old man went on his way and by this time the green signal broke my thought process and I proceeded too.

Several questions were rushing in my head as i felt the sweet toffees in my pocket. Was he a genuine person or has he given me any poison pills or do they contain any chloroform or similar compound which could make me unconscious. Then I thought he might be a messanger of God who gave me ashirwaad in this form

The past memories& dilemma

and so forth and so on. All this lead to a dilemma to eat or not to eat.

The question here is not about the toffee or the prasadam but a bigger question is – are we losing faith in humanity? Are we becoming so doubtful that an 80 years old man giving something out of love seems as evil or doubtful? If yes, then it is certainly something very wrong in the basic morals of today.

I am not sure if I will be able to gulp down the given prasadam or it will end up nicely wrapped up in a bin. But the face of the old man will always ask this question. Where is the place for honesty, faith, vishwas, humanity and the feeling of brotherhood that dominated our previous days.

As the prasadam in the form of red toffees lay in front of me on the workdesk, with the toffees acting as the eyes questioning me, I leave it to the Almighty to grant me the necessary wisdom to do the best.

It seems the following verses project a state of mind of the old person who offered these sweets.

Why have you people became so doubting and do not trust an old man?

What harm can I do to you, even if I wish, do you think I really can?

In our days, people used to be humans, I think this is the sign of Kaliyuga ages

That people will not trust each other, such were the symbols given by the sages

I feel myself very estranged in the world, with no one I can share my sorrow

I can give up age to anyone, if there is any technique and someone willing to borrow

When will the world start to believe again, will there be any such golden time

When the flute will play in the fields, when there will be a really true charming chime

In the hope of that day I am living, when the world will be benevolent and kind

I am searching for someone who will eat these sweets, without a doubt in his mind