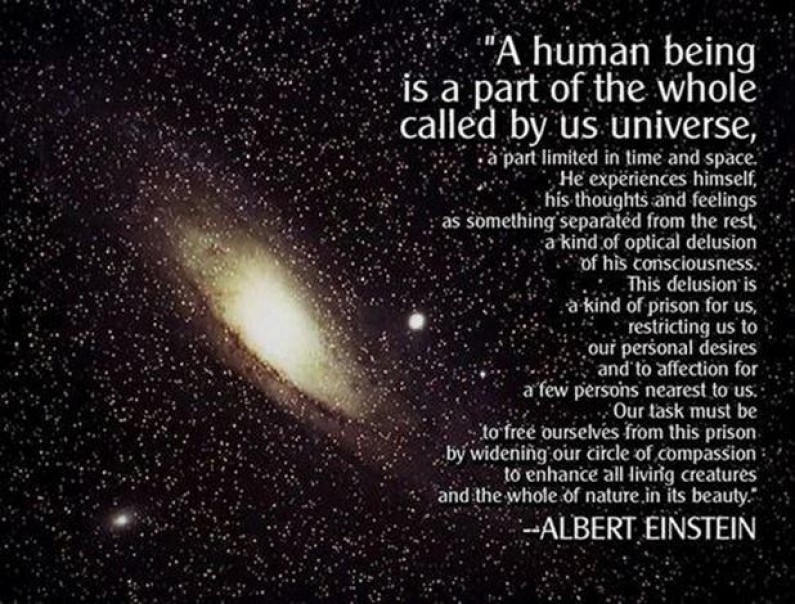 Birthdays are certainly occasions to celebrate and moreso in the modern times when it has acquired the form of an event. Today we are going to learn about the vedic way of celebrating birthdays and the correct way of doing so. Firstly we must clarify that we are not one of those who despite everything western in the name of being religious but we offer a different perspective where we blend the traditional and the modern.

This particular article does not flow in a specific direction or preach about something specific. It is just a general conversation on various topics, which might sway away from the topic of birthdays as a casual but meaningful conversation which takes place when two people are talking and can discuss anything and everything.

Significance of the Day

Every important event has a significance so the day the soul incarnated as a human body does have special significance, but only if we actually realize the importance of life. The western traditions are based on the fact that there is only one human life so we should celebrate it every year with most pomp and show. This is not bad but there also needs to be a broader perspective on this.

The oriental philosophy is not about one life but about reincarnation which is closely tied with the theory of karma, which is just similar to the Newton’s third law but having much more broader coverage. Hence the focus here is not on pure material enjoyment and fulfillment of desires but on the contrary the annihilation of the same.

Now many people confuse the annihilation of desires with their forceful suppression. Nothing could be further away from the truth as the true state of desireless-ness spring from a mind which is established in its own source and not a mind which is having a million suppressed desires ready to spring forth at the slightest of opportunity.

The million dollar question remains, how to achieve such a state. Well the only way is to let the mind taste something which is highest of the higher and this is its very own true source, you call it the soul, Paramatama, God, Allah, Waheguru or whatever else.

The main sign of having achieved such a state, or just having touched it momentarily and coming back is a feeling of immense peace and inner joy. This peace is beyond words and the joy cannot be compared to any happiness felt due to fulfillment of any desire.

This is the fundamental difference between the philosophy of the east and the west. Both mean the highest of good and the paths are different, yet the only flaw with the latter is that it does not lead to a permanent solution. The solution of any problem or disease can only be cured from its root, else only the symptoms will subside temporarily, not the cause. What To Do on Birthday?

Having wandered a little away from the main topic, let us focus back on what to do on birthdays which makes it meaningful and humane.

It is good to party and enjoy with friends so just do that but also remember that there are millions of people for whom having a simple meal for one time is no less than a treat. So apart from your own personal party, do make sure you feed at least a few people who are starving, especially kids, the sick, the poor, the disabled and those whom life has given too many challenges. You should not do it with a sense of pride but with a sense of thankfulness that God gave you the resources and means that you can spare some food.

Going to Holy Place of worship depending on your faith like temple, gurudwara, church, mosque or any place to offer your salutations. It is true that God exists in all places, yet there is a significance of a place where thousands gather in His name. That place is just a collection of minor vibrations which combine to form a huge wave which you can certainly benefit if you have the right frame of mind.

This is the principle behind the success of collective Prayers and healing miracles at such places, for the mind is all powerful and already has all the solutions, cures and energy but it needs to be brought out. For example let us take a worldly example, the children are all the same and those who excel in the exams and top the school, college or university are the one’s who have realized their potential to the fullest else anyone can do it with focus and efforts.

The views and the video given below might seem bit too extreme to some people, but needless to repeat this is not about saying that one method is superior over the other but only shows the differences of perspective and we are presenting the facts (in the chart and video) as the exist.

The following chart shows the difference between the western and eastern techniques of celebrating birthdays. Of course this chart contains many terms which might not be familiar to you but it will be too lengthy and technical a writeup, if we explained all of these in detail here.

plus there are several other schools of thought, for example one such school of thought declares birthday as inauspicious although the meaning of the word inauspicious is not as we understand it in our everyday lives. Infact this video shows the differences in brief

Yet we would only like to say that even if you do not go to the extreme in such cases, do try to follow your own culture and traditions.

Finally we would like to conclude by saying that whatever you do, certainly do some charity and pious deeds on your birthday and try to make best possible use of this special day.