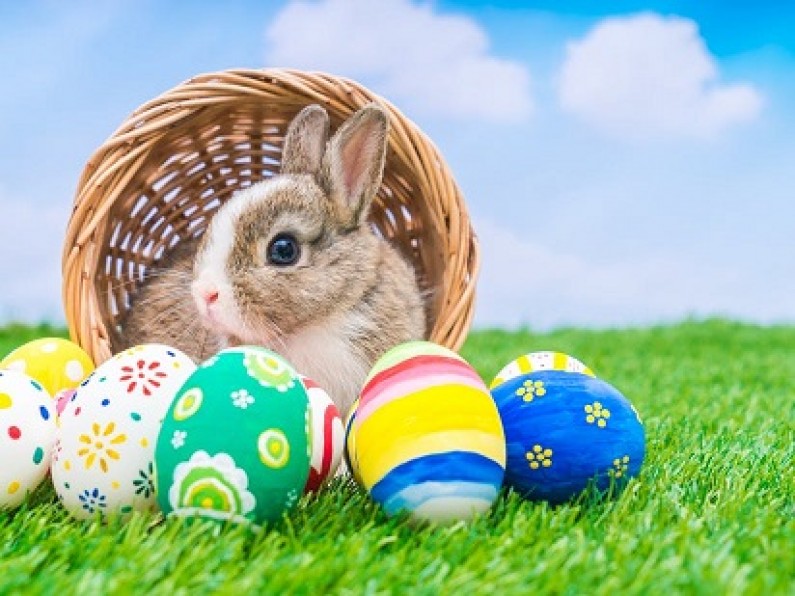 Egg has always been considered as a sign of new life. In Christianity the eggs are a symbol of Jesus emerging from the tomb and his resurrection. We all have seen Easter celebration from around the world. Have you ever wondered why eggs and bunnies are associated with this festival?

We will try to turn the pages of history and understand how these concepts start. We hope that this will be an interesting read for the readers on the eve of Easter. The Easter bunny is an American concept as we know. However, the reality is that the concept was introduced to America by the Germans. The Germans came with the concept of a hare that could lay eggs. Somewhere in the 13th century the idea of decorating the Easter eggs came up.

In the Bible there is a mention that there are some long eared creatures with a short tail that lay decorative eggs for well-behaved children on Easter Sunday. Today Easter bunny and egg is a symbol of Easter holiday and no one can deny that fact. No one knows if the reference was to bunnies or to some mythical characters. Rabbits have always been considered to be a symbol of fertility. The German immigrants got the idea to America. The first mention was in Pennsylvania. The children started to make straw nests for the rabbits to lay colourful eggs. The custom became so popular that it started to be a part of Easter celebration all across the USA and now in the various parts of the world. Nowadays the straw nests have taken the form of Easter baskets that are filled with not only colourful egg, but chocolates as well as candies.

The children also leave a little carrot with the basket so that the bunny can get a little energy after all the hopping. Some say that the concept of eggs have come from the pagan festival of spring. Some say that the concept of decorating eggs started in the 13th century, this happened because during the Lenten season the eggs were forbidden. Thus on the Easter day the eggs were decorated to mark the end of the period and of the fasting.

We will now discuss some of the traditions that are followed in the US with the Easter eggs. These are Easter egg hunt and Easter egg roll. In the Easter egg hunt the kids have to search for the decorated eggs that are hidden in different places. In the Easter egg roll, the kids are given hard boiled eggs that are decorated. There is a race that is held and the kids have to roll the eggs on the lawn with a stick till they reach the finishing line. There are many such traditions that you can see across the world. Some of the traditions have been lost and some are still alive and going strong. Nowadays the Easter eggs are mostly chocolate eggs. This concept also started in Europe in the 19th century. Jelly beans and egg shaped candies are now a part of this festival. After Halloween, Easter is the festival when a lot of candies are prepared and sold. Nowadays, jelly beans a filled inside egg shaped toys and sold on Easter. In many parts of the world Easter parades are also common. Especially the Easter parade in New York is world famous. Although Easter today is associated more with USA, there are many concepts of Easter that are from Europe. We hope that this article will help the readers to get a better idea of what Easter is and also how they can celebrate the festival with the kids and make some special memories.