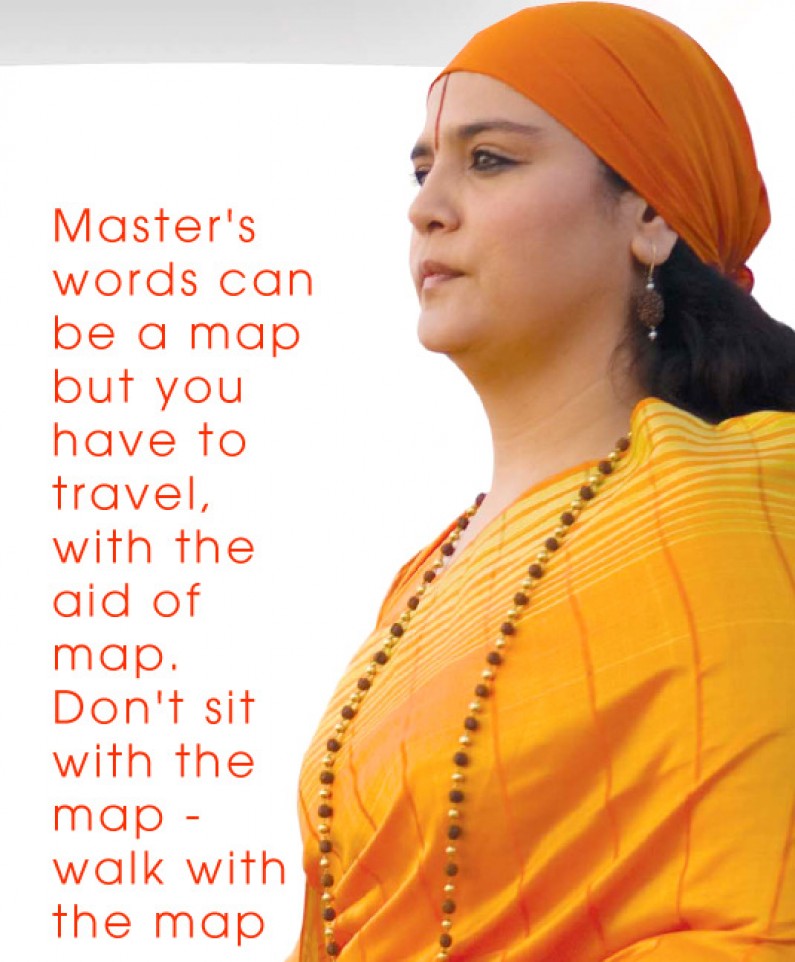 Guru Preeti Hari is a very popular modern day spiritual teacher. She is also known as Anandmurti Gurumaa. She is popularly known as Guru maa by her followers. Let’s discuss a little about her early life first. She was born on 8th April 1966 in Amritsar. She has followers from different cast and community that include Islam, Sikh, Hindus, etc. She is said to be representing the divine bliss and is known as master mother. She teaches her followers meditation and yoga too. She teaches how to evoke the consciousness and non duality. Self realization is a popular subject taught by her. Guru Preeti Hari belonged to a middle class family and was educated in a convent school. Her parents were Sikh by faith and they named her Gurpreet Kaur Grover. She had a brother and three sisters. Her mother was religiously inclined and thus from a young age she was exposed to different aspects of religion. She was a normal girl but she was inclined towards spiritual subjects. She liked to play and have fun like other kids but at the same time she would go to religious gatherings and meet spiritual leaders. It is said that Guru Preeti Hari got enlighten at the age of sixteen. After this she continued to play sports and have a normal life till she completed college.

College and After Graduation

After completing college instead of going ahead with a normal job she thought of teaching spirituality to the people of the world. At the age of twenty four she had her own hermitage in the small town of Hrishikesh. It is said that she attracted followers from a very young age and it was not a surprise for her parents. Slowly and steadily her popularity spread across different parts of the country. Her ashram is a beautiful place to relax for the devotees. At a tender age she met Sant Delawar Singh who gave her diksha and also named her Anand Murti Guruma.

She also asked if the talk about god was based on theory or there was any practical experience with god too? The missionaries did not have answers to all the questions so they called the parents of Guru Preeti Hari. When they came to meet the principal they were told that their child has some exceptional abilities and this must be encouraged. After this there was no looking back even the parents of Guru Preeti Hari were very supportive and they allowed her to do what made her happy.

Guru Preeti Hari would write poetries from a very early age. In her poetries god was often seen as a friend and a loved one. She had a very simple idea about god and it reflected in her poetries. When she was in school itself she conducted her first satsang and it was very successful. It was indeed strange that a young girl could have such a magnetic personality and attract so many followers. It was clear from the success of this satsang that this young girl was indeed spiritually inclined and she could make an impact in a group of people.

In the year 1999 Sony entertainment television aired discourses of Guru Preeti Hari and after that she became even more popular among the people of the country. She attracted more followers from different parts of the country and different age groups. Her followers started to arrange meditation camps in Rishikesh two times a year.

Slowly she made ashrams in Haryana, Sonepat and Ganaur. It was not possible for Guru Preeti Hari to ensure that all her devotees come to her Ashram as there was limited space in there this is exactly why she started to conduct meditation camps across the country so that most of her devotees could benefit from her knowledge. Even today the discourses of Guru Preeti Hari can be seen on different channels in television. Her discourses are called Amrit Varsha.

The main aim of Guru Preeti Hari is to make her followers aware of their inner strength and get free from the clutches of religion. Guru Preeti Hari says that if you want to get enlightened you must surrender yourself completely to the divine power. If we stop expecting from god and asking for material things our experience with god will become deeper. Getting enlightment also should not be the aim of visiting god. We must see god for peace of mind and happiness.