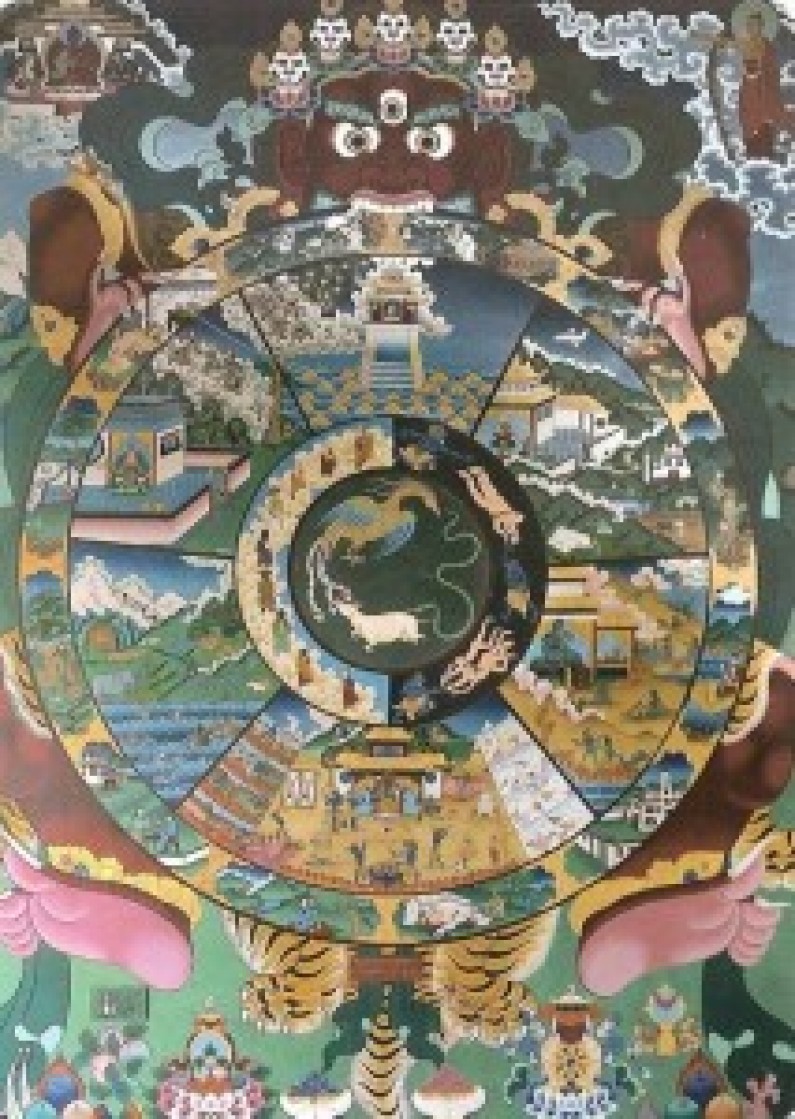 To be able to understand what is karma one must be able to understand the meaning of the word karma as well as what part it plays in one’s life to be able to harness the full potential of the universal law which karma actual stands for. The word karma comes from the language Sanskrit and it means “actions”, it is commonly considered a punishment from past actions that one may have done but karma must not be considered the judge of actions that you commit. It is actually based on a universal law of neutral that support each action has a reaction thus meaning that one may have repercussions at a later stage for actions he commits now either good or bad.

Karma is very important to the people who would like to find salvation and solutions to mysteries of life, since understanding what is karma and how it can be important in your life put you head on with memories of what you did in the past that may have repercussions in the future but more importantly it teaches one to control actions or deeds being committed presently in the hope of manipulating reaction in the future. Closer examination of karma puts the person on course with intensified evaluation of past deeds that may have happened during one’s life time or even going deeper to past lives one lived.

Just understanding what is karma and practicing its teaching, does not mean that one can receive results as quick as everybody would want, rather it is entirely controlled by the laws of nature and results may be immediate or even pass from one lifetime to another before they are granted. This makes karma believe and practice a part of believers life style maintain the balance throughout one’s life in hope of keeping the next lifetime comfortable. It is also often asked if one is able to change his or her karma. This is claimed to be possible with perfection of karma, but this possibility is contradicted by skeptics who claim that karma is just a hoax to maintain orderliness and make people abide to the laws of the land. Karma is a long term practice that must be maintained for long period of time with no chance of taking a break; this means that only the strongest willed people are able to practice this to the extent of getting results. Once a person has reached the time that be begins manipulating the karma from the past and in the future he has far passed the normal pleasers of this world we live n meaning that he no longer has any desire for materialistic worldly thing and has moved on to the next level of appreciation for life. Once at this stage one doesn’t bother concerning the world since they have seen more than we can see here, understanding what is karma is more of an art rather than a study since it requires 100% dedication to make it happen something that many humans today lack. Mysteries concerning what is karma should be forgotten first if one is to find the inner salvation that one wants in life.