By Vedantacharya Bhatt on August 6, 2017 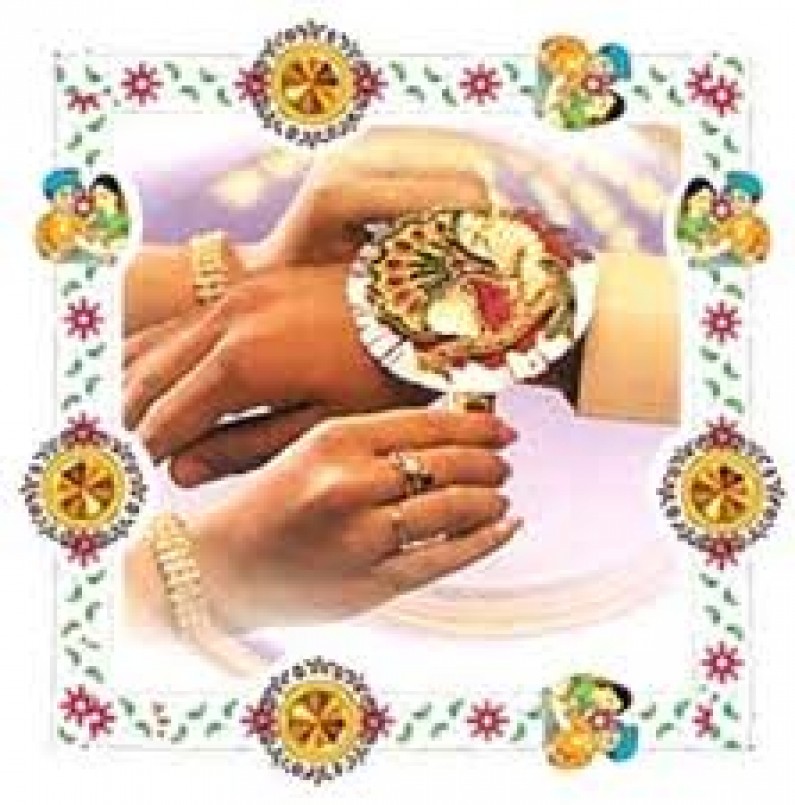 Rakhri, Rakhree or Raksha Bandhan is an ancient festival of India which has a long historic background. Of course apart from India it is celebrated in many parts of the world, especially in Asia. There are many different versions of the origin of the festival which have been mentioned in different texts or scriptures.

We will not go into the exact details of each of these descriptions but our main concern in this article is about the exact date of Rakhree in 2017. It has been happening of late there some confusion prevails each time between the dates of a festival mainly because most of them are based on ancient calendar which is different from the modern calendars that we all have in our homes.

So as far as the Rakhi 2013 dates are concerned, there is no confusion and basically Rakhree falls on the full moon or Poornima of the Sharava month which is a month in the Hindu Calendar.

On 7th August the Poornima starts 6th Aug 22.28pm so technically Rakhi begins that time but it is believed that tying the Rakhee at night is not auspicious. Secondly on 7th the auspicious time starts after Bhadrakal which will last from 06.40 am to 11.04pm.

Note on Bhadra time: There is some disagreement amongst scholars as to the bad effects of tying Rakhree during bhadra time though one school of thought considers is possible and good a s well. Hence it is upto you to choose at your discretion and whatever you feel comfortable with.

The main significance of this day is the piousness and sanctity which is associated with the relationship between the opposite genders. In most of the western cultures, this seems bit improbable but in the land of the Aryavratta this has been a tradition since times immemorial.

Apart from the mythological connections, the story of Rakhree is also associated with historical incidents especially during the times of Mughal Rule in India when this festival acted to build bridges between many Hindu and Muslim rulers and aristocrats just because of the trust, faith, belief and honour associated with the tradition.

From the strict traditional point of view, Rakhree should be tied between the times of exact mahurat and there are some phases of the day wherein it is not good to do the ceremony of tying the thread. It is ok for people who are well versed in this and know bit deeply about this but there is one thing which we need to tell our readers.

Will power, faith and Prayers when coming from real depth of belief and the heart have the power to set right the vibrational and energy patterns associated with mahurats, provided they are done with real faith and not as an excuse or lazyness. So anytime during these two days you feel like that is the best time for performing the Rakhree ceremony.

We must take this opportunity to understand that Rakhree is not only a pious bond of love and understanding but is also associated with the respect of women, an issue which is a cause for grave concern in most societies. So one can imagine the ingenuity of the ancient seers who developed such practices and customs to instill values in the minds of the common people. Basically actions effect thoughts and this in turn effects the character of a person too. Hence not only should one treat ones own family ladies and sisters with respect but if the underlying principle is followed in the spirit and not only in the letter, the society would be a much better place to live in, for everyone and anyone.