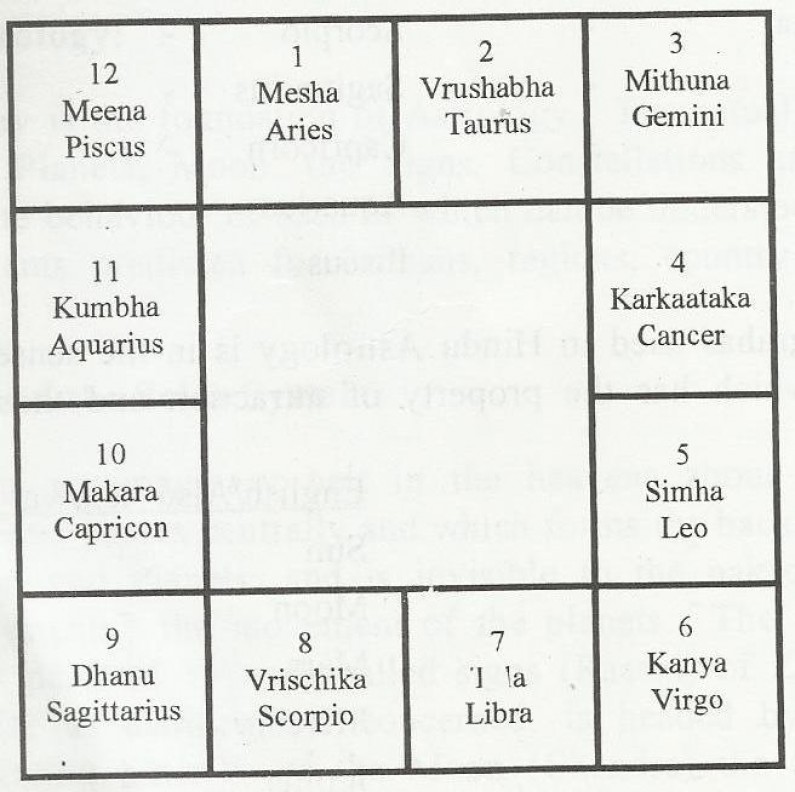 Astrology-is derived from the word, Astro = Star and logos =reason or logic. In Sanskrit it is called Joythisha or the science of light. Hindu Astrology is based on the principle of evolution of time.

The ancient maharishees were past masters in every branch of knowledge and had solved all problems of life which the modern science has been endeavoring to do. Competent astrologers can also forecast the various types of diseases that one is likely to suffer and these facilities are not available to others. Rishis had observed thus:

‘Darpanay Mittyavadaha’ – meaning that objects observed through glasses (telescope) reveal phenomena which they do not really represent.

Basic Astrology vs Astronomy: The Connection

Stars and planets are but manifestation of matter in space and always obey the law of gravitation, and Astrology is the science which records their influence on human and terrestrial affairs.

Cohesion, adhesion, gravitation and chemical combination are universal forces which are continuously at work. Atom is the smallest conceivable particle of an element consisting of a central nucleus called Proton surrounded by Electrons revolving round it in prescribed orbits, just like Sun has planets and invariably gets affected by change in the Solar System.

Integration and disintegration of rocks, climatic and atmospheric changes, day and night, composition and decomposition of objects, all are due to solar influences. Rains are due to sun, rains affect our crop and plantations, and they in turn affect the life of animals, human beings, their health, wealth, and financial affairs.

Birth of a Child

When an infant is born, the critical moment at which it takes its first breath, it’s new surrounding will have a material influence upon its future and therefore the accident of birth cannot be disposed at all.

The angular formations of planetary  rays will be varying almost every second  with the result their influences on terrestrial phenomena must necessarily be varying. There are about 2000 million human population on this Earth and  no two human beings are alike, even twins behave quite differently.

Birth by choice or chance?

A man has no choice in the matter of his birth. He cannot say that he  should  be born only to parents whom he selects. It is God’s decision based on one’s past acts. A millionaire’s child by accident of birth inherits millions, while a genius may not be able to acquire a decent living and here comes the importance of Law of Continuity and  Theory of Karma, without the existence of which the many inconsistencies we find in this world cannot be satisfactorily explained.

An abuse is a bit of  invisible sound vibration which influences the mind and offends a person, similarly a bit of praise too. Moon influences the mind and hence in Full Moon and New Moon days we find lunatics being more eccentric. The three human natures , Satwa (Purity), Rajasa (action) and Tamasa (inaction) are due to the kind of food and  drinks we take in. In  all these cases we see objective bodies directly affected by subjective influences.

Man is microcosm (pindanda ) corresponding with the Universe or macrocosm (brahmanda) and therefore we must expect to find that the vicissitudes of humanity correspond with the changes which take place on the earth and in the heavens. Earth travelling in it’s orbit round the Sun produces  a disturbance in the gravitational field of the Sun and this disturbance is propagated in the form of wave. Similar effect is produces by other planets and the Moon too. Human eyes are probably entirely blind to these. If  planets can affect a body of the size of Sun, it’s effect as upon a mechanism as delicate and small as human form can be tremendous.

Thus all beings animate or inanimate are subject to the influence of Stars, Sun, Planets and Astrology tells us how and when they influence, whether they are good, bad or indifferent and how could we alleviate, neutralize or overcome the evil influences of such planetary configurations by adopting suitable remedies prescribed by the ancient Maharishis.

Astronomy is the foundation of Astrology. The actual factors employed are the Sun, Planets, Moon, the Signs, Constellations and other celestial phenomena, the behavior of each of which can be understood from a definite angle and events predicted for humans, regions, country or the world as a whole.

The Zodiac and the Solar System:

Zodiac is an imaginary belt in the heavens about 180 wide through which the ecliptic passes centrally and which forms the background of motions of Sun, Moon and Planets; and is invisible to the naked eye but is only detected by watching the movement of the planets. The ecliptic is divided into 12 equal part of 300 each called signs (Raashi) of Zodiac. The Solar System, as far astrology is concerned, is headed by Sun (Ravi) and consists, including himself, of the Moon (Chandra) the Satellite of Earth, Mars (Kuja), Mercury (Budha), Jupiter (Guru), Venus (Shukra) and Saturn (Shani) and two shadowy planets or imaginary points, Rahu and Ketu. Uranus, Neptune and Pluto, the other three planets are considered to have no effect on human affairs.

The Constellations (Nakshatras or Stars):

The ecliptic is marked by 27 constellations or stellar points each at the interval of 13 1/3 degrees and the signs and constellations are both reckoned from the same point viz; the zero degree of longitude of Aries i.e. the initial point of Aries is also the first point of the Constellation Ashwini.

The signs (Rashi) of Zodiac each of which has its own peculiarities are:

Planets or grahas used in Hindu Astrology is in the sense of a celestial body or point which has the property of attraction and those planets are:

The constellations (Nakshatras or stars):

Moon takes approximately 27 days for it’s one  orbit round the Earth and these days are named as: Ashwini between Uttara Ashaada and Shravana but this has n, Bharani, Kritika, Rohini, Mrigashira,  Aardra, Punarvasu, Pushya, Ashlesha, Makha, Hubba, Uttara, Hasta,  Chitta, Swaathi, Vishaakha, Anuraadha, jaistha, Moola, Poorva Ashaada, Uttara Bhaadra and Reavati. Abhijit is the 28th constellation ot been given much importance.